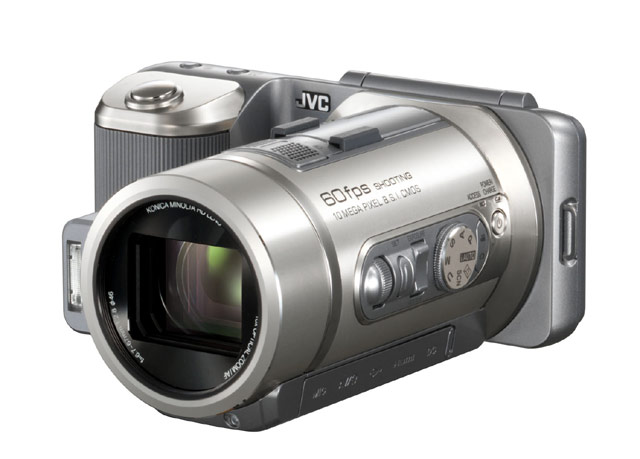 After seeing the JVC GC-PX1 as a concept model at CES 2011, we were unsure of whether it would actually come to market.  According to JVC’s Japanese website, the camera is real and will be available in Japan this month.

All of the previously reported key specs are for real.

As I suspected in my CES report on this camera, the GC-PX1 features a compact 1/2.3″ image sensor.  However, it also sports the highly touted JVC Falconbrid image processor, which gives the requisite speed for handling 1080/60p video at a bit rate of 36Mbps.

While Japan gets it this month, there’s no word yet on when (or if) it’s coming to the US or what the price will be. 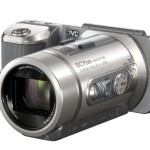 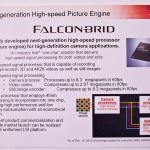 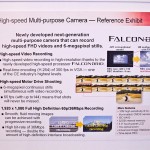 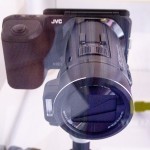 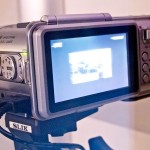 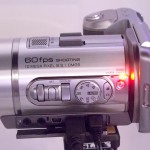 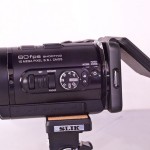