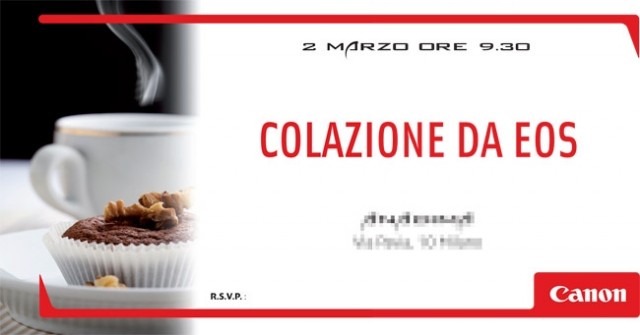 Above is a supposed to be one of the press invites for the 5D Mark III due out at midnight Thursday night. (via CR)

Something is coming Thursday night at midnight EST.  Of course, I’ll have full details up as soon as I know something official.  We may even get some leaks ahead of time (usually the case).

What we’re expecting is the Canon 5D Mark III – a 22MP full frame DSLR that captures 1080p video with the same codec we see in the 1D X (edit-friendly ALL-I and the more compressed IPB).

The below photos were revealed a few days ago and appear to show off the real deal 5D Mark III in the wild. 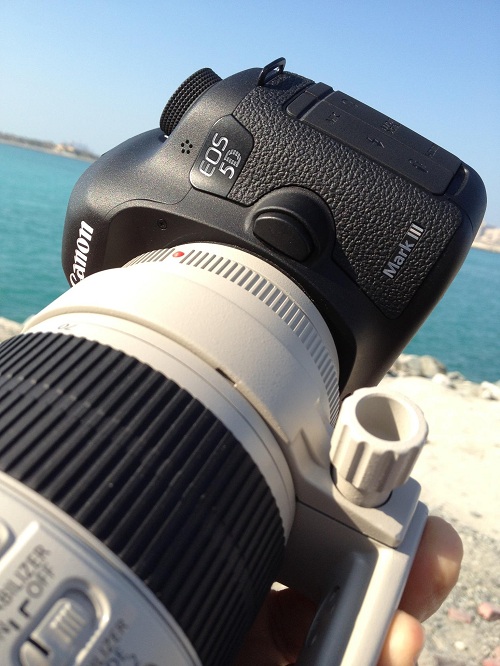 Additional rumors suggest that Canon will be adding the 590EX to its lineup of Speedlites and that the new flash will incorporate a radio communication feature for wireless triggering of the flash.  It seems to reason that the introduction of such a Speedlite would accompany a camera (e.g., the 5D Mark III) capable of communicating with that flash.  Why Canon chose not to include the feature on its flagship 1D X introduced last Fall is beyond me.

I’ve been talking about Canon’s patents on this technology for years now.  The patent applications in question reveal that Canon has been working on a radio-based solution for its wireless flash system with transmitters built-in camera bodies. (See USPTO Appl. No. 12/700,098) 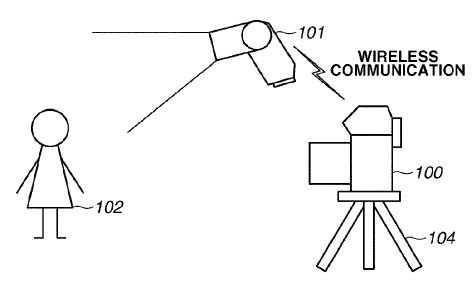 If this tech comes packaged with the 5D Mark III, I think its plausible to see an independent remote as one of those accessories.  I doubt it will be cheap though.  You think that $130 TC-80N3 time lapse remote is pricey? Just wait until Canon drops the official price for this accessory.

Something else that seems to be a little overlooked in the build-up to the 5D Mark III is high-ISO performance and Canon’s decision to stick with 22MP instead of bumping it up to compete with the resolution of the Nikon D800.  When I looked at the 1D X last Fall, I was blown away by what ISO 12,800 images looked like in a dimly lit room.  I really think this next generation is going to be pushing 2-stops better performance that what we saw in the prior generation.  To me, that says a lot because I was already impressed with what both Canon and Nikon did with the last gen DSLRs in low light – up to about ISO 3200.  If the 5D Mark III is close to the 1D X in high ISO performance, then I think we’re going to be in for a real treat.

Nikon delivered a smackdown in 1-upmanship to Canon with the D4 and D800 one-two punch thanks to the inclusion of both a headphone-out for audio monitoring and clean HDMI-out for capturing a clean signal from the camera on devices like the Hyperdeck Shuttle,Atomos Ninja and AJA KiPro. 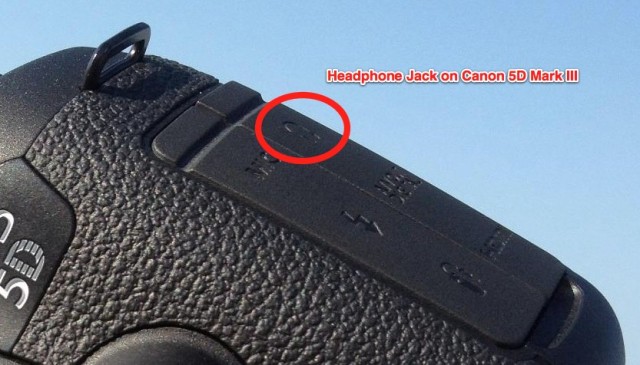 We know now thanks to the leaked photos referenced above that the 5D Mark III has a headphone-out jack on the side of the camera.  What we hope is that this isn’t all-for-nothing.  That is, we’re expecting to be able to actually make adjustments to the audio levels during recording as we monitor them on the back of the camera’s LCD.

If Canon took care of this feature properly on the 5D Mark III, then that’s one big bullet dodged and probably a few more sales saved from the Nikon D800. 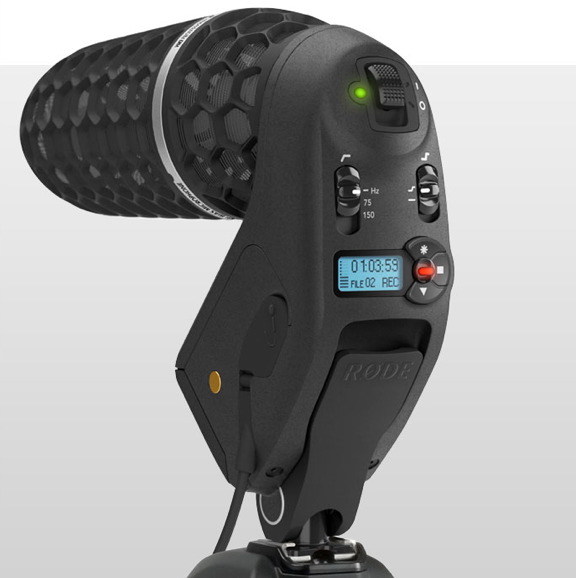 It’s true that the best way to capture audio for HDSLR productions is using a dual system and sync in post.  That’s what I do most of the time; however, that’s not necessarily what that I want to do.  I’d rather get my audio sync’ed in camera and not have to fool with a separate track in post.  With Rode killing it with on-camera mics like the upcoming VideoMic HD, it may be a realistic possibility to capture final audio in camera . . . assuming that camera makers will give us something that is usable from both a quality and control aspect.

Next up is the HDMI-out signal.  There have been no leaks or rumors concerning this feature.  The market (Nikon in particular), however, has put Canon’s back against the wall.  Canon said it wasn’t possible because of processing power limitations in the 1D X.  Then Nikon delivered the direct-competitor D4 and the D800 (at half the price) – both of which feature clean HDMI output for full HDMI capture.

Is it a feature that everyone needs or even the majority of users will actually use? No.  The storage requirements for capturing full HD off an HDMI signal are cost-prohibitive for a lot of users.  I recently looked into this for the FS100 and opted against picking up the Hyperdeck Shuttle thanks to the storage requirements even with my relatively light usage.  However, pro markets that need it when they need it will likely lean toward the manufacturer that offers this.  Then, bragging rights take over and marketing starts poking fun at the red headed stepchild.  Sales will be lost if this feature is excluded without some kind of wiz-bang trump card.

Wrap-Up and To Be Continued…

We’re less than 24 hours away from what we expect to be the unveiling of the Canon 5D Mark III and an unknown number/type of accessories.  Expect to see lots of news and analysis around the Internet of the new camera.  I figure that we’ll see plenty from the likes of Vincent Laforet, Shane Hurlbut and more as the news breaks. I’ll pass along relevant links, samples, pre-order options and more as it appears.