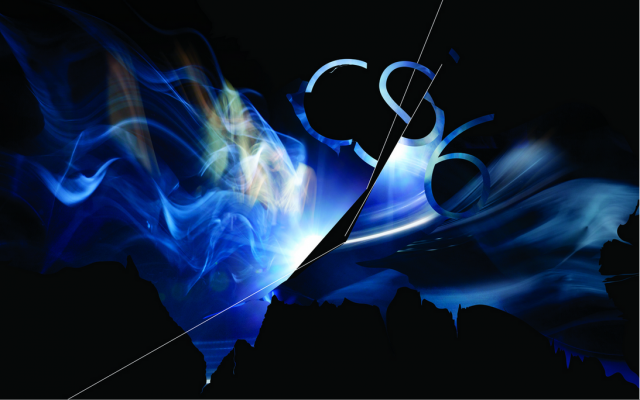 The new SpeedGrade CS6 was teased in late 2011 on Adobe TV with very little about it revealed since then.  SpeedGrade will be a pro grading tool, while Prelude is a new solution for the process of ingest, logging and transcoding.

I’ll have a better look at Production Premium CS6 next Monday.  In the mean time, the full press release teaser from Adobe is below. 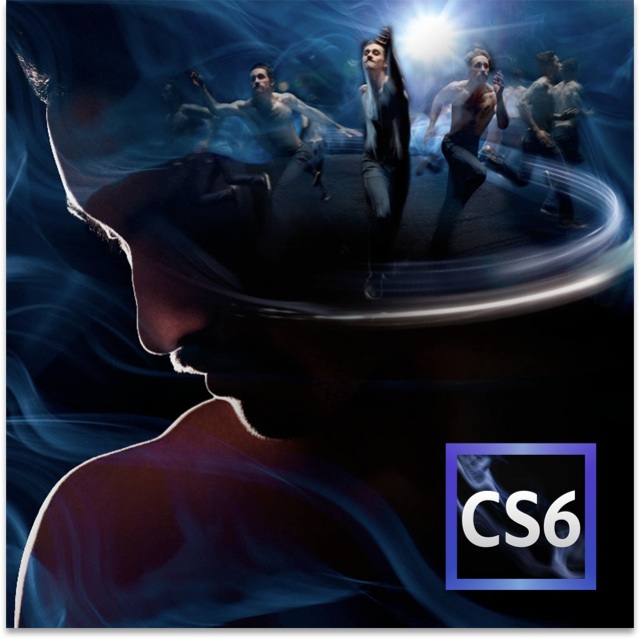 SAN JOSE, Calif.— April 12, 2012 — At the annual National Association of Broadcasters (NAB) Show, Adobe Systems Incorporated (Nasdaq:ADBE) will showcase new software and innovations that improve how broadcasters, filmmakers and video professionals create, deliver and monetize high-quality productions across multiple screens. Highlights of the show will include the first public demonstrations of Adobe® Creative Suite® 6 Production Premium – including major updates for Adobe Premiere® Pro CS6 and Adobe After Effects® CS6 – before its official release, showcasing the software’s blazingly fast performance and tight integration that enables video professionals to work efficiently and streamline workflows. Adobe will demonstrate its new solutions along with key customer and partner-focused initiatives during the 2012 NAB Show at its booth #SL2624 in the Las Vegas Convention Center, April 16 – 19. Creative Suite 6 Production Premium will also be presented in more than 60 partner booths throughout the NAB exhibition.

“With the upcoming release of Creative Suite 6 Production Premium, which we are revealing at NAB, Adobe is redefining the content creation workflow,” said Jim Guerard, vice president and general manager, Video Solutions, Adobe. ”This is a perfect opportunity to show off the new and breakthrough performance innovations in Creative Suite 6 Production Premium and demonstrate how it’s possible to work at the speed of your imagination, making workflows more efficient and audience experiences more compelling. From planning to playback, Adobe and its broadcast and media customers are leading the industry and reshaping how the digital video industry creates and consumes rich media.”

Throughout the show, Adobe will be providing attendees with an exclusive first look at Creative Suite 6 Production Premium. This upcoming release, expected in the first half of 2012, will feature across-the-board performance and workflow enhancements that broadcasters, filmmakers and corporate video professionals worldwide need to stay at the forefront of the explosion of multiple screens, file-based workflows and new distribution models.

Discussing the Future of Film and Video

On Sunday, April 15 at 10:30 a.m. PT in room N249, Adobe will participate in the Post|Production World keynote titled, “How Creativity and Technology Merge to Influence Storytelling and Film.” Steve Wozniak, Fusion-io chief scientist, along with Vincent Brisebois, visual computing industry manager at Fusion-io, and Rob Legato, two-time Academy Award-winning visual effects supervisor, will join Steve Forde, Adobe After Effects product manager, on stage to discuss how creativity and advances in digital technology can work together to develop engaging storytelling.

On Tuesday, April 17 at 9 a.m. PT in room N249, Jeremy Helfand, vice president of monetization from Adobe will join Joe Alicata of ESPN Digital Media, Bismarck Lepe of Ooyala and Steve Raymond of Big Frame to discuss the changing landscape for delivering online media and the various ways media companies can monetize their content across multiple platforms. The session, “Monetizing Viewership in a Multiplatform Environment,” will address social media, games and Web video and the impact they’ve had on how advertising dollars are spent.

Forward-Looking Statements Disclosure
This press release contains forward-looking statements, including those related to Adobes future product plans, which involve risks and uncertainties that could cause actual results to differ materially. For a discussion of these and other risks and uncertainties, individuals should refer to Adobe’s SEC filings. Adobe does not undertake an obligation to update forward-looking statements.

Adobe is changing the world through digital experiences. For more information, visit www.adobe.com.