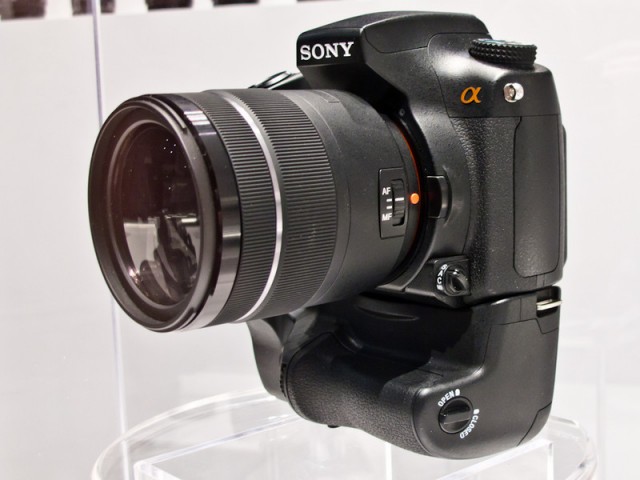 Sony is dropping a massive load of new gear next week.  According to massive leakage at Photo Rumors, the full frame Sony A99 and NEX-6 will be officially unveiled on September 12.  But that’s not all…

There are several new lenses and accessories for these cameras coming, as well as an impressive NEX-VG900 full frame camcorder priced at $3300 and a new NEX-VG30 camcorder (presumably serving as an update to the NEX-VG20) priced at $1800.

Check out the full list of new Sony gear below.

Sony Lenses Due on Sept. 12

What do you think about Sony’s upcoming lineup for still and video cameras?  Are these the cameras, lenses and accessories Sony users have been waiting for?