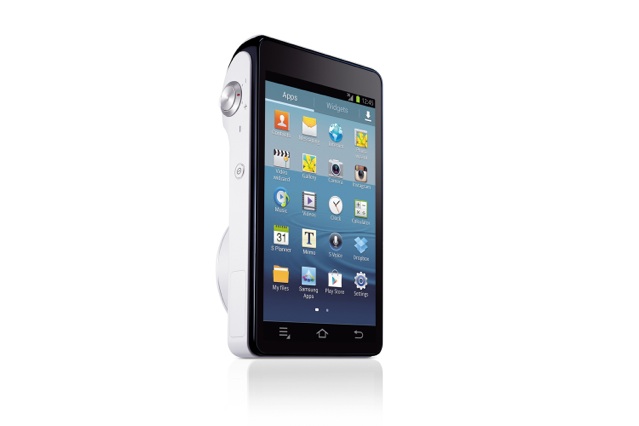 Even with manufacturers that aren’t putting a full-on Android OS inside, we’re seeing a more app-like environment that extends beyond normal camera settings and mode selections (e.g., Sony’s new Apps in NEX models and the Canon 6D‘s built-in WiFi with sharing to iOS and Android devices).  So it should come at no surprise that Samsung is expected to build (at least some) future NX mirrorless cameras around the Android OS.

According to Photo Rumors, the “next NX series upgrade will be between January and April 2013 and at least two new NX models will use the Android OS:

Expect to hear lots more on Samsung’s Android-powered NX cameras (as well as other camera brands relying on Android) leading up to CES 2013.