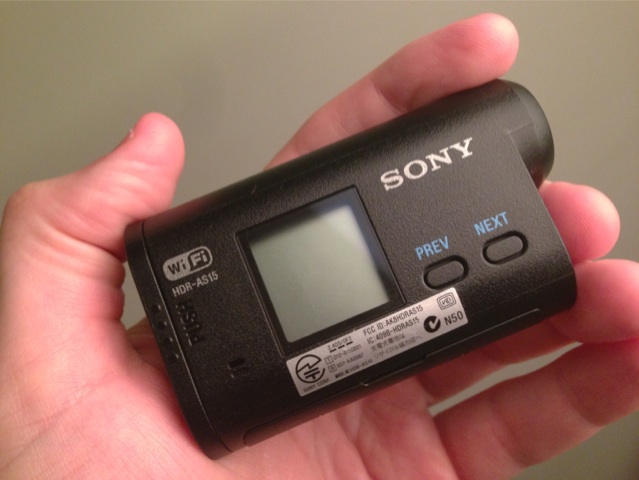 Sony’s new HDR-AS15 and HDR-AS10 action cams are shipping and production models are in the wild now.  I’ve had a little time this evening the check out the HDR-AS15 and have to say that it’s a slick little camera that should give GoPro and Contour some serious competition. 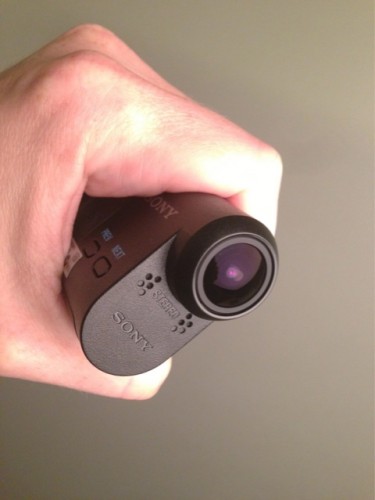 Out of the box, the AS-15 is shockingly small.  As you can see in the comparison image below, it’s a much smaller camera than the ContourROAM.  That said, it feels very fragile and really should be used with the included waterproof case.  When inside the case, the HDR-AS15 is more comparable in size to the Contour and GoPro cameras. 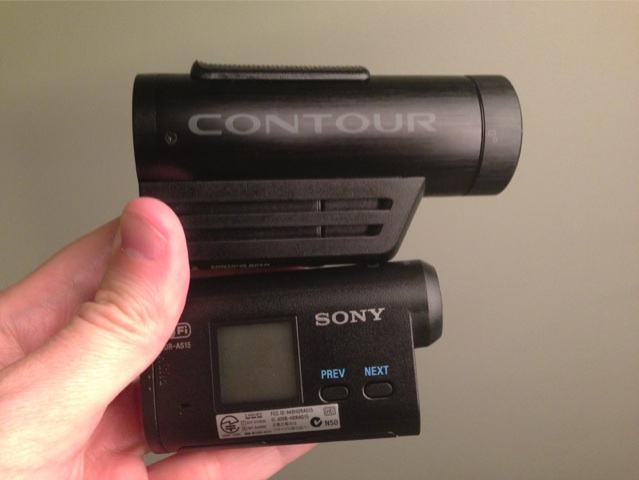 Accessories are starting to trickle out – with the handlebar mount, suction cup mount and headband mount (seen below) now available for ordering. 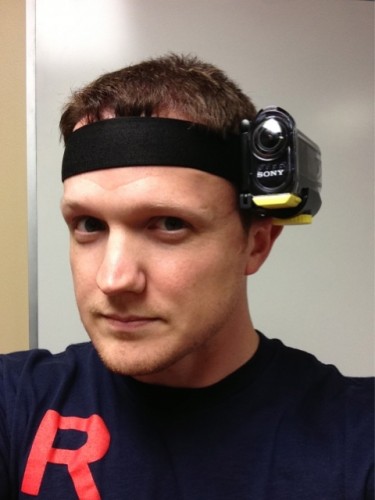 The controls are rather intuitive – with a big red button on the back and, thankfully, there’s an LCD screen on the side to provide feedback on settings (even if the data is a little scant).  The Sony PlayMemories app for iOS lets you easily share photos and video to your iPhone or iPad via a dedicated WiFi network.

The camera instructions include a dedicated SSID that’s unique to your device and a password for logging on.  Once connected, you open the PlayMemories app and the images and video appears in a similar fashion as your camera roll.  You can then select which images or video that you want to transfer and they are available in your camera roll after transfer.

I took a look a little bit of footage and was impressed with the quality at 1080/30p.  One big thing that Sony has going for it is the ability to shoot 720p video at a full 120fps, which will provide quarter-speed slow motion.  I haven’t done this yet, but I can’t wait to give it a go this weekend.

The SteadyShot image stabilization and electronic roll stability are some enticing features that I plan on taking a closer look as I’m using this camera.  These are features that little POV action cams like this really need. So, hopefully, Sony got it right in their implementation as they have recently in their larger camcorders.

Things are looking good for the Sony HDR-AS15 right now.  I’ll have a final verdict in a few weeks. Stay tuned. 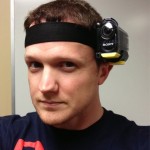 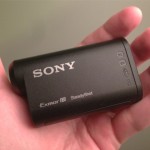 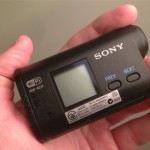 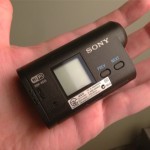 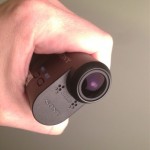 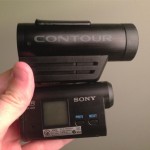 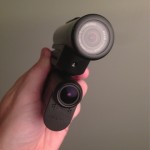