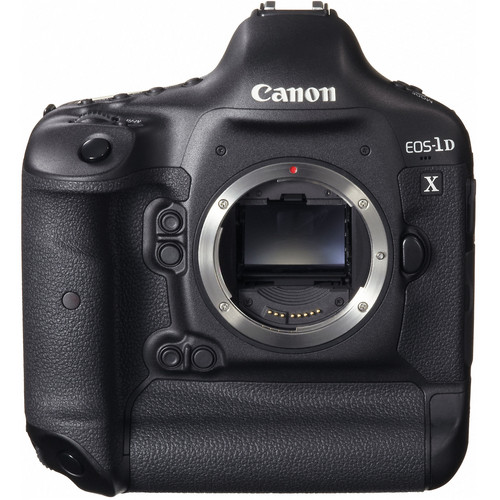 These were huge criticisms of the flagship Canon DSLR when it was released.  And it certainly appears that Canon has heard the complaints with this response; however, the 1D X still only allows AF at f/8 with the center AF point (and using the adjacent four points as cross-type assist points). 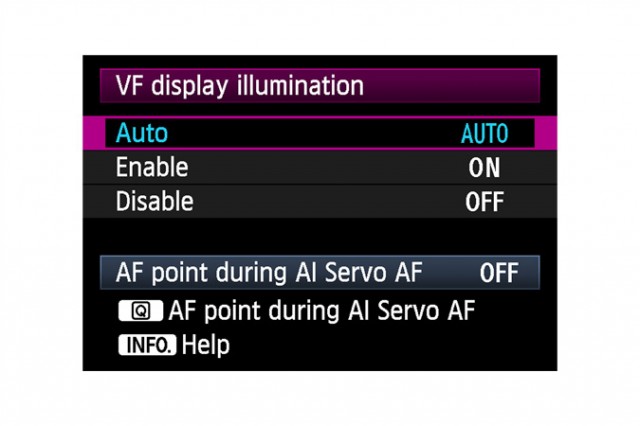 LAKE SUCCESS, N.Y., October 17, 2012 – Canon U.S.A., Inc., a leader in digital imaging solutions, today announced a new firmware update in response to user requests which further enhances the capabilities of Canon’s flagship EOS-1D X Digital SLR camera. The EOS-1D X will now be capable of AF point illumination during AI Servo AF and cross-type AF for maximum apertures as small as f/8. The new firmware update is available now at no charge from the Canon U.S.A. website and can be downloaded by end users or through Canon Factory Service Centers.

To support the needs of wedding, portrait, sports, wildlife, and theatrical performance photographers working in low light, the new firmware allows AF points in the EOS-1D X’s viewfinder to be illuminated in red when the shutter button is pressed halfway during AI Servo AF, for easy viewing of the selected point. This valuable feature will enhance the photographers’ ability to aim the camera accurately in low-light conditions, and when photographing dark subjects. To preserve exposure-metering accuracy, illumination is intermittent, not continuous. Three choices will be selectable from the menu system – Non-illuminated, Illuminated (Normal) and Illuminated (Brighter).

If AF point expansion is selected with an f/8 maximum aperture lens/extender combination, the four AF points surrounding the center point will act as AF Assist points. This option effectively expands the size of the AF detection area to enhance autofocus performance with subjects that are small in the frame and difficult to track, such as small animals and birds in flight. AF points above and below the center will be sensitive to vertical contrast, while points to the left and right will be sensitive to horizontal contrast.