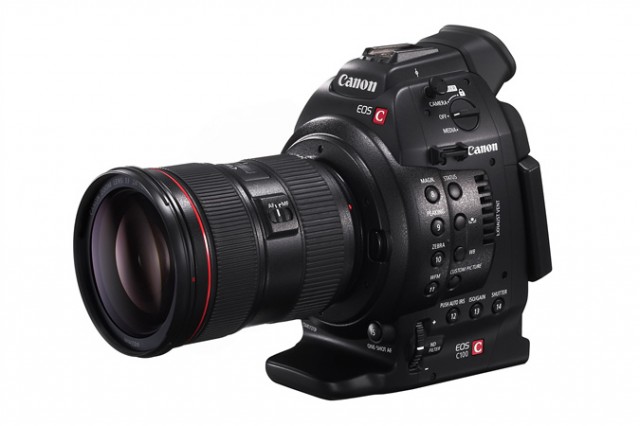 After yesterday’s rumor of a new Canon EOS Cinema camera to be unveiled around NAB 2013, new rumors surfaced of an “entry-level” cinema camera (perhaps a Canon EOS C50) that would be situated below the Canon C100.

While Canon’s cinema cameras are certainly popular, they are still well out of the reach of many amateurs and low-end pros who are shooting video with Canon DSLRs such as the Rebel T4i and Canon 60D. At $6500, the C100 is still quite a bit of a reach for many of these shooters.

Would a $3000 Canon C50 push these enthusiasts and low-end pros to step up to a dedicated cinema camera? Would you pay $3000 or more for such a camera? If a C50 is in the works, what kind of specs could it bring to the table and not cannibalize the C100?