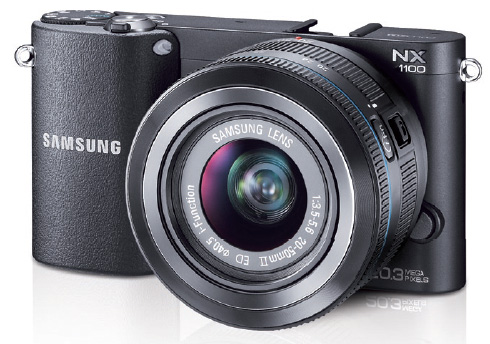 The Samsung NX1000‘s successor has leaked out onto the Internet ahead of its official release. The NX1100 user manual surfaced on Samsung’s website, revealing all the details about the upcoming camera.