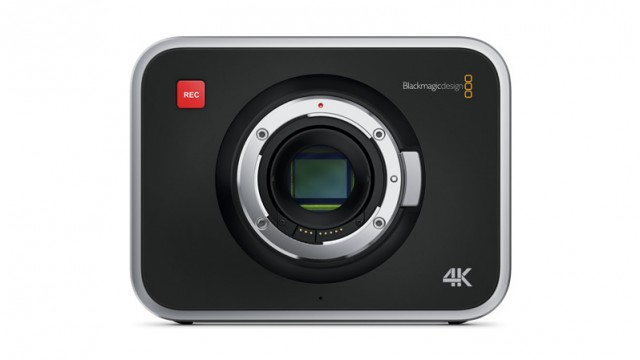 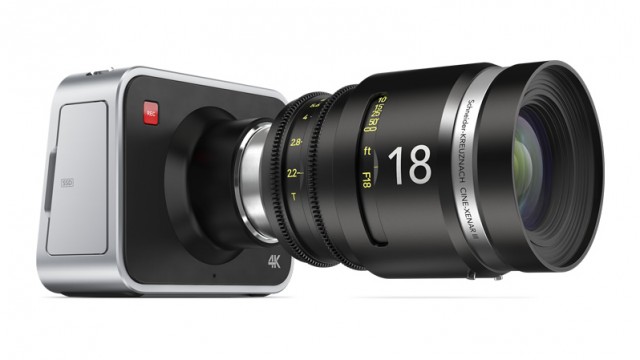 The new Blackmagic Production Camera 4K also supports the new 6G-SDI video connection out, which will allow its full potential to be realized in live productions. 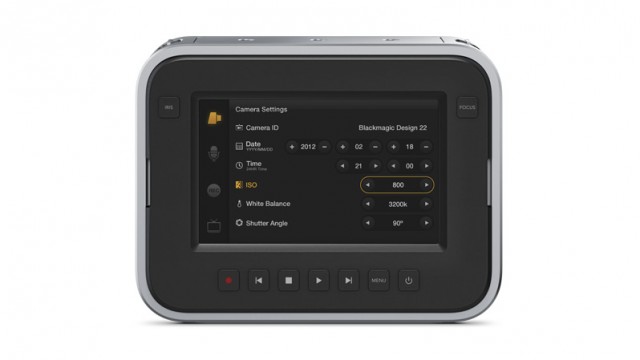 The camera features a Canon EF mount for a wide variety of Canon and Zeiss lenses. As with the Blackmagic Cinema Camera, the Production Camera 4K features a built-in SSD recorder for capturing footage. 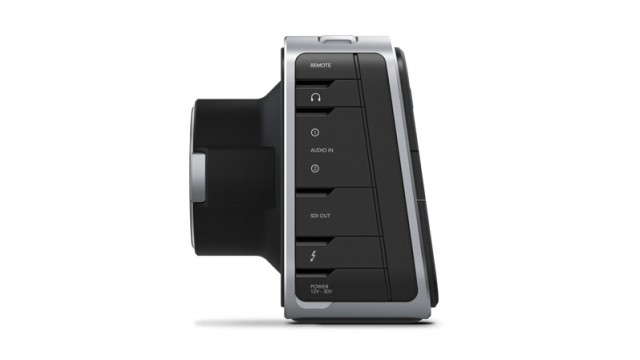 It has a built-in Thunderbolt port and UltraScope software for real time waveform monitoring. Additional connections include a 1/4″ jack mic/line inputs, 12V to 30V DC input, a 3.5mm headphone out and LANC remote control. 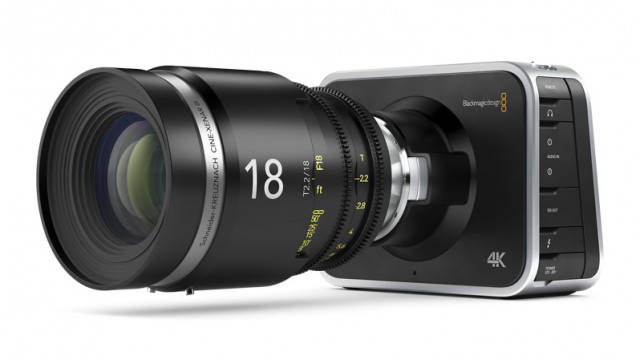 The Blackmagic Production Camera 4K should be available in July 2013 for $3,995. You can pre-order it here at B&H Photo.