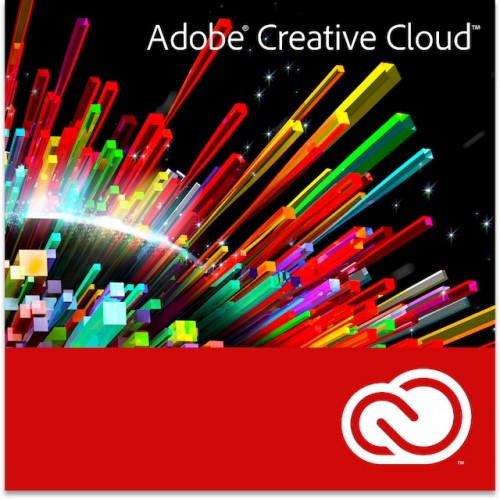 Adobe has clearly been reconsidering its marketing to photographers since the major pushback from Photoshop users after revealed that it would no longer offer perpetual licenses of new Creative Suite products. The latest word in the form of surveys to some Photoshop users that probed feelings on Creative Cloud pricing.

The interesting thing is that the two key concerns are some that have been raised here before.

One major change could be a subscription to Photoshop CC only for $9.99 per month, which is a price point Jimmy Beltz and I tossed around as “fair” in our livecast on Creative Cloud. At $10/mo, it’s basically like buying Photoshop Elements every year.

The second major change would be a $29.99/mo fee for Creative Cloud with a 3-year commitment, after which time you get a permanent copy of CS6. This change is almost exactly what I suggested in my post outlining the major changes in Creative Cloud and some of the problems it creates for users. Specifically, this is what I said:

I would propose that Adobe grant a perpetual license to Creative Cloud customers have been a subscriber for a pre-determined period. I think 2-years would be fair.

After that 2-years of subscription, grant a perpetual license for software that is a year or two old. As a result, if users can’t continue their subscription, they can at least perform some form of editing and continue work with software that they shelled out $1200 for over the past two years. Feel free to cut off other Creative Cloud features, but for the folks on a fixed income, this would be much easier to swallow.

I think such a move would show a great deal of fairness on Adobe’s behalf and still prevent the latest versions of the software from being cheapened.

Of course, 3 years is a little different from 2 years. However, at the reduced price and the fact that there is an exit strategy, I think Creative Cloud would be a lot easier to swallow for a lot of users.

That said, none of this is a sure thing. Perhaps we’ll know more after the new Creative Cloud apps launch, or maybe Adobe will sit on this for a while. Regardless, I am hopeful that this is a “when” and not an “if” proposition. While it won’t win everyone over, I think Adobe will see a better response if it chooses to implement such a pricing scheme for Creative Cloud.