This is a crazy operation in Russia where a group of thieves coordinate to distract a photographer while taking what looks like his Nikon 70-200 right off the camera that’s handing on his neck.

At first, we see the photographer/tourist approached by a group of people putting things in front of him in an attempt to distract. 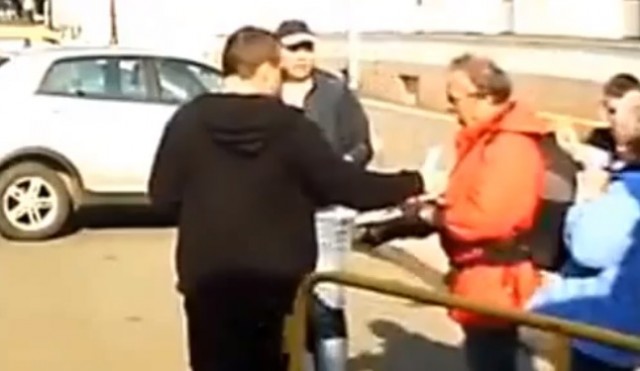 Then, one of the thieves slips his hands under the papers held up and removes the lens. 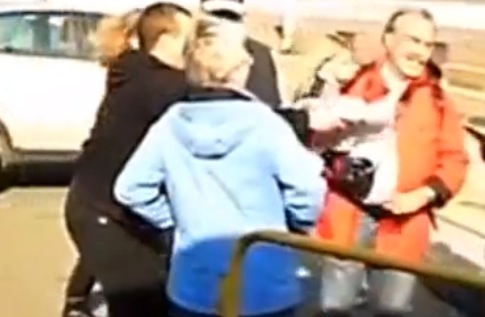 One of the thieves then hides the lens from view by holding it under his papers. There is so much going on around him so fast that he can’t tell who has the lens. 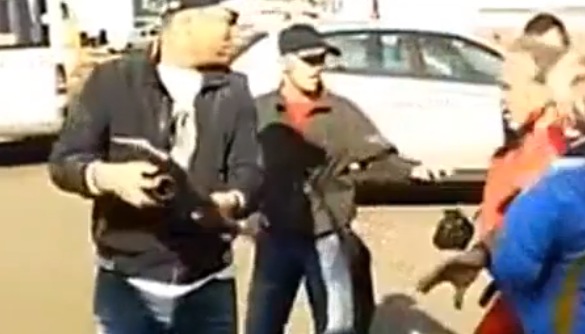 He’s so close at this point that it just hurts. He’s almost touching the lens, but the crowd is working to misdirect him. 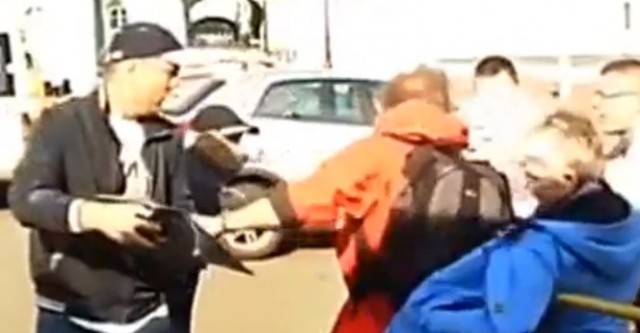 Then, another guy reaches up under the paper and takes the lens. These guys are so ridiculously slick. 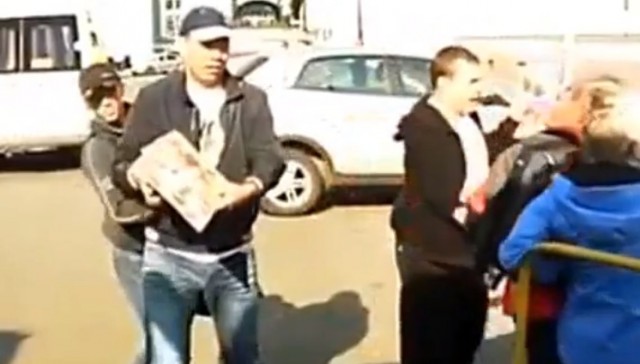 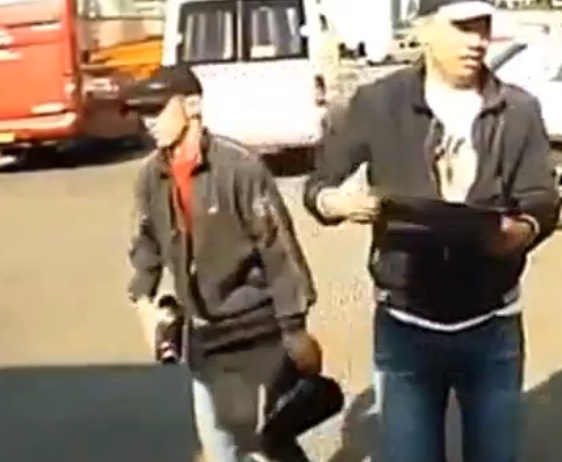 Be careful out there when you are in places you aren’t familiar with.