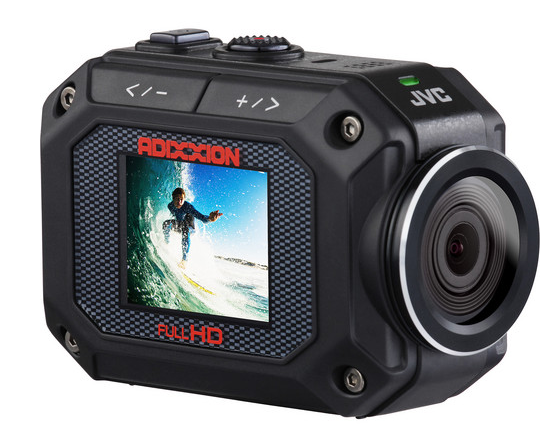 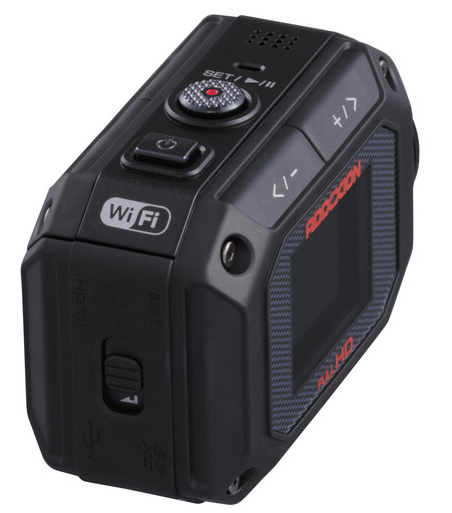 The camera features built-in WiFi, which can be used to stream directly to live streaming providers like Ustream or upload directly to YouTube. The GC-XA2 can connect to smartphones via WiFi through JVC’s app, which can handle streams from four cameras simultaneously.

The camera also features an 8MP BSI CMOS sensor (up from 5MP on the XA1) and a f/2.4 lens. Although, JVC claims 16MP resolution images from the camera for high-speed burst, time lapse and simultaneous recording of video and photos.

One of the other great features about the ADIXXION line is that an external case is not required. The camera is built to be waterproof (to 16.4′), shockproof (from 6.5′), dustproof and freezeproof. The camera also includes two 1/4-20 tripod mounts – one on the bottom and one on the side – to get it mounted wherever you need it. There are a variety of body, bike, helmet, bar and other mounts available for the ADIXXION line. 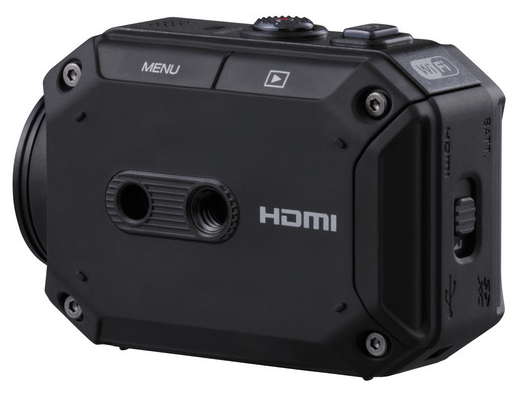 Additionally, JVC claims improved battery life up to 2h5m with 720/30p recording, so expect less record time with higher res and/or frame rates. The camera is powered by a removable Li-ion battery (BN-VH105), so you can bring spares for longer outings. At less than $20 a pop, JVC isn’t gouging its customers on spare batteries, and that price probably makes it worth picking up a spare or two with this camera.

The JVC GC-AX2 ADIXXION is currently available for pre-order for $299, which is $50 less than the first-gen launched at. Check it out here at B&H Photo.