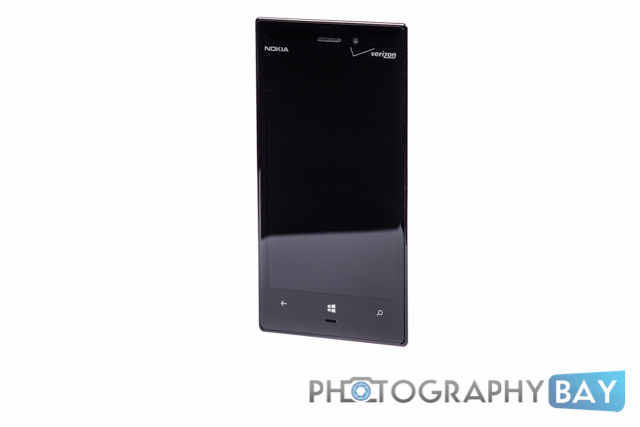 Over the past few weeks, I have been testing the new Nokia Lumia 928 – specifically, the camera portion of the phone. Of course, Apple’s iPhone has been the most used camera in the world for several years now. Apple’s ecosystem of apps is a large part of this, but Android has been pushing hard, and many of the great photography apps are now available on Android.

Enter the Windows Phone, and specifically, those from Nokia.

Nokia has generated a lot of buzz over the past couple years or so. Some of it has been good (e.g., the impressive 41MP 808 Pureview) and some of it, not so good (e.g., when Nokia tried to pass off DSLR footage as legit video from the Lumia 920). 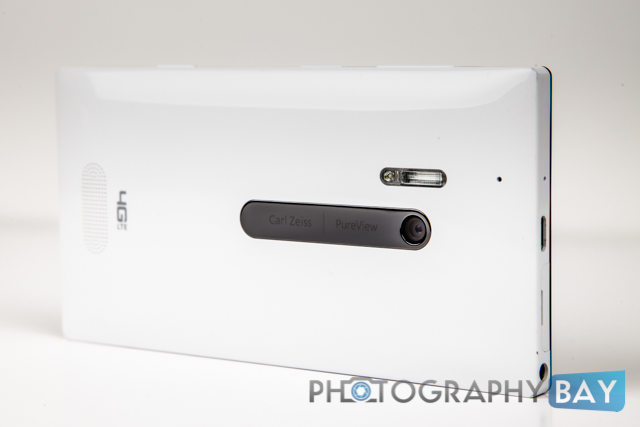 The Lumia 928 features an 8.7MP PureView sensor and a Xenon flash bulb, which is a breath of fresh air compared to all of the smartphones out there using LED lights for photo illumination.

The Lumia 928 is a very photo-friendly phone, as evidenced by things like the aforementioned Xenon flash bulb and the shutter button located along the right side of the phone (or, on “top” of the phone when held like a traditional camera).

As an iPhone user, I am accustomed to a much smaller phone; however, it has always been my complaint that the iPhone 5 is too darn small for my hands. I am always afraid that I am going to drop the thing and it actually feels more comfortable to hold the thing when it is inside of a case.

The Lumia 928 fits in my hand much better and, while heavier, it’s not a brick of a phone. It’s a pretty good size and weight for me. The shape of the phone, however, feels a bit too sharp. The pointy corners of the Lumia 928 jab my ears when I’m talking on it, which is something I don’t experience with the iPhone 5’s rounded corners.

Of course, the whole point of this review is to talk about the camera. And it shines quite well. Nokia has put together a nice 8.7MP sensor and Carl Zeiss lens to deliver solid image quality for a smartphone.

Here are a few close-up shots of a still life scene captured by the Lumia 928 and the iPhone 5.

First off, this is what the full scene looks like.

The most immediate differences are the aspect ratio – with the Lumia 928 (left) doling out a 16×9 default ratio and the iPhone 5 a more traditional film frame ratio – and the white balance. The Lumia 928’s auto white balance is head and shoulders above the iPhone 5 in tungsten light, which is typically tough for digital cameras to figure out.

Next are some closer crops of the scene at various settings. While the Lumia 928 allows me to adjust the ISO settings in the default camera, the iPhone 5 does not. Accordingly, I had to vary light levels in some instances to  get the iPhone 5 to shift, which means that this isn’t a true apples-to-apples comparison in all respects; however, it gives you an idea of what the Lumia 928 is capable of.

Overall, I have been very impressed with the Lumia 928’s photo capabilities. It performs well in all lighting conditions and admirably so in low light conditions. The single complaint about low-light shooting has been the shutter speed. 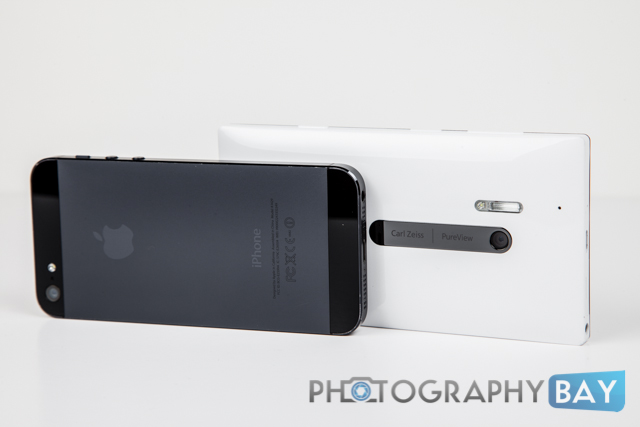 In essence, the Lumia 928 will drag the shutter in auto mode in order to compensate for low light. This is all well and good if your subject holds perfectly still – and it will generally impress anyone that sees low light images from the Lumia 928. Every time I took a photo side by side with my iPhone 5 and the Lumia 928 in low light, the immediate response was, “Wow!” 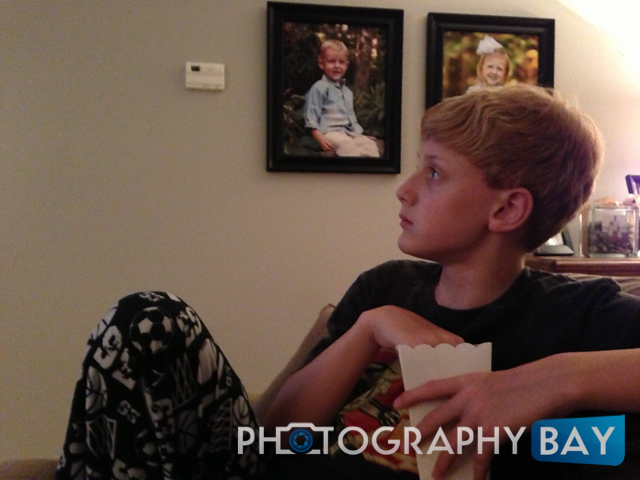 iPhone 5 Sample – Very low light in a room with two lamps and a TV. 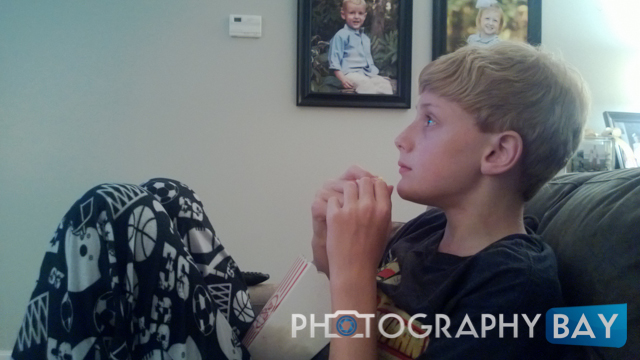 Lumia 928 Sample – Same lighting as above image. The Lumia 928 does better on the exposure and auto-white balance as compared to the iPhone 5.

The thing is that the slower shutter can sometimes be the achilles heel of the camera too. If you need a faster shutter, there’s just no way to make that happen. Taking this for what it is though, it doesn’t ruin the camera; however, photo novices impressed by the low light claims of the Lumia 928 may not be able to figure out why the camera’s photos are blurry. 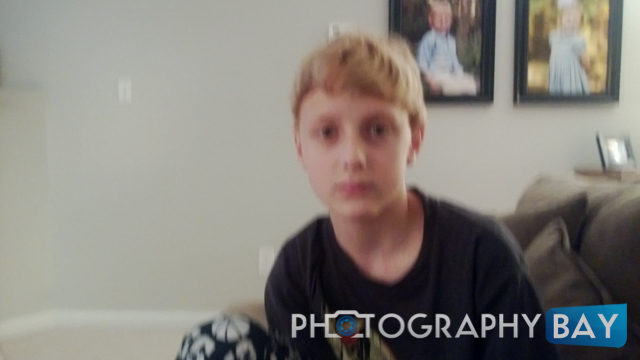 Lumia 928 Sample – Here is an example of the price you pay for gear low light performance sometimes. In this case, it wasn’t a moving subject, but a my camera shake that ruined this photo. The camera gave me an exposure of 0.3s at ISO 800 and left me with a blurry image. A couple of reshoots and I got it right, but it is a common occurrence in low light with the Lumia 928.

On the positive side, the Lumia 928 seems to love to drag the shutter when the flash is used as well, which makes for some generally pleasing images considering they come from a camera phone with a flash – I’m not sure that has been said before. Again, there’s not much control here but the results are typically better than what you would expect from a phone.

Of course the Lumia 928 runs on Windows Phone 8, which is a different experience altogether. It’s not a bad thing though. I know a lot of people will immediately turn their nose this, but it seems to work quite well as a daily phone. The biggest gripe I have about the phone isn’t necessarily the phone, but a gripe toward the ecosystem, which isn’t quite robust yet. 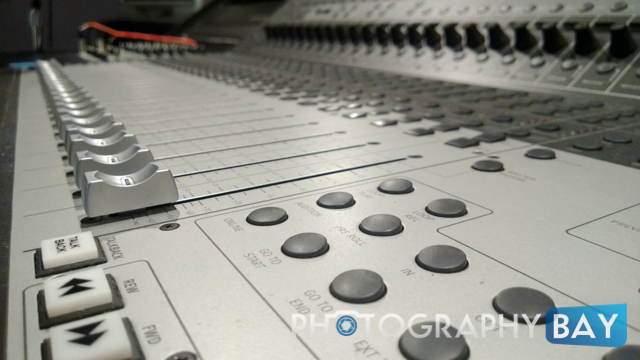 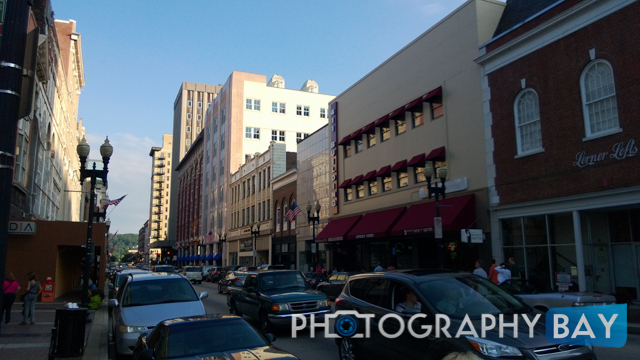 Pretty much all of the popular camera and photo apps are nonexistent on Windows Phone 8 to date. There are some good alternatives though.

That said, there are many capable photo apps that are available for the Windows Phone. They just aren’t the ones you already know and love.

Additionally, the new Nokia Pro Camera app looks to be coming to the Lumia 928 later this month with a software update required first. Using Nokia Pro Camera you can control settings such as:

This will alleviate some of the above complaints concerning the dragged shutter in low-light situations; however, some of these controls may be slightly different because these numbers are quoted from the new Lumia 1020, which features a 41MP PureView sensor. Regardless, having these controls accessible on the main screen with no need to drop to menus off-screen will make the Lumia 928 even a better camera.

Not quite. If Microsoft can lure some app developers over to bring popular photo apps to its Windows Phone 8 ecosystem, then we might just revisit the conversation. The Nokia Lumia 928 is a great piece of software, and the live tiles on the Windows Phone 8 interface were quite nice after I got used to them. However, the app market is still a little too thin for my liking for me to make the jump.