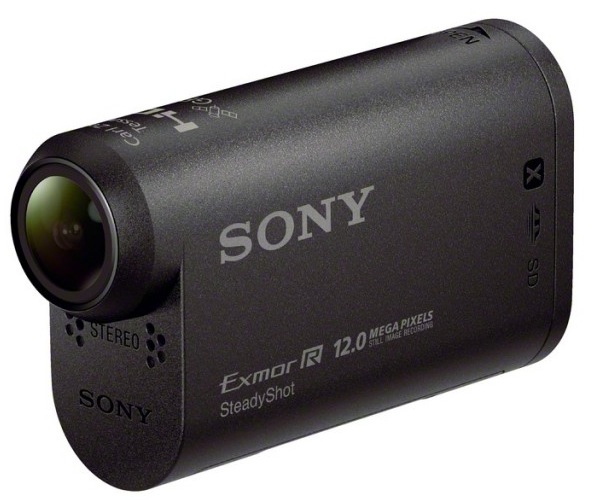 This is also the first Sony action cam to feature GPS on board. It can capture single 11.9MP still images, as well as capturing images with interval capture mode.

The HDR-AS30V also captures 720p footage up to 120fps. A Carl Zeiss lens delivers a 170° wide-angle view, along with SteadyShot image stabilization.

Like its predecessor, the HDR-AS30V features built-in WiFi with the ability to connect to mobile devices using Sony’s PlayMemories Mobile app. Additionally, a new live view remote, the RM-LVR1, connects via WiFi an serves as a dedicated remote for the camera. The HDR-AS30V also features NFC for one-touch sync with Sony Xperia and other compatible Android devices. 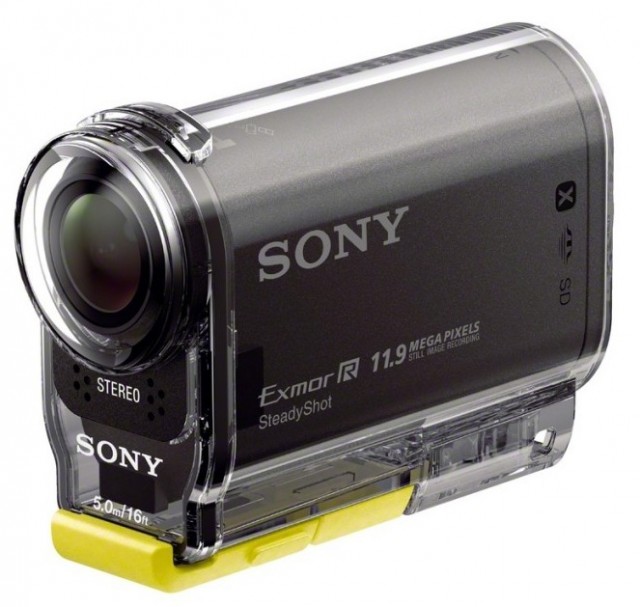 Several new mounts and accessories were also announced alongside the HDR-AS30V.

The Sony HDR-AS30V should be available later this month for $299.99, and ships with a waterproof case down to 197′. Check it out here at B&H Photo.