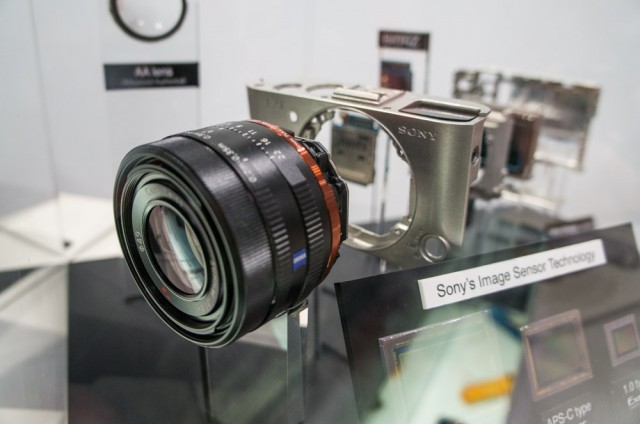 The rumored full frame Sony NEX cameras are expected to arrive later this month – on or around October 16.

Both cameras are rumored to feature an EVF in the center of the camera, much like the Olympus OM-D design. The camera bodies are also rumored to be closer to the size and design of the Sony RX1.

The rumors are all very promising and exciting for the photo enthusiasts looking for more full frame offerings. If true, expect to see plenty of hands-on coverage from PhotoPlus 2013 the week after these cameras are announced.