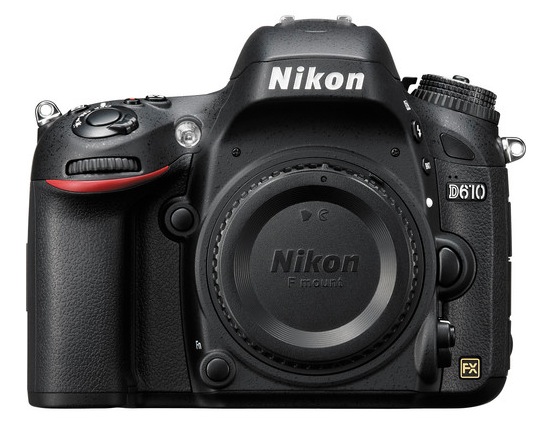 Nikon has finally take the official wraps off of the frequently-rumored Nikon D610, which serves as a direct replacement to the Nikon D600. 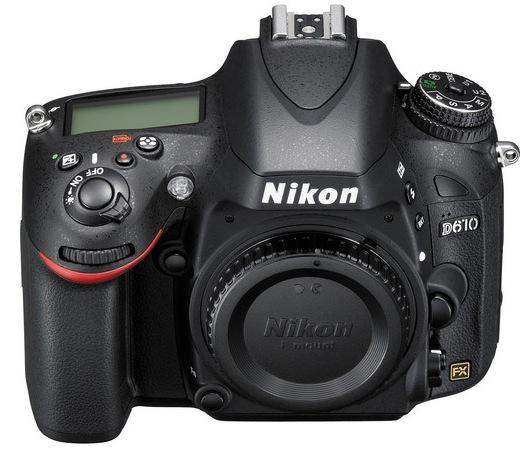 In the early going, the D600 was plagued with a “sensor spot” issue caused by excessive oil from the shutter mechanism. While the D610 offers some enhancements over the D600, the feature set is largely identical. Accordingly, the D610 is believed to be a response to the D600’s early problems and help Nikon get away from the stigma associated with it.

The Nikon D610 features the same FX-format (aka full frame) 24.3MP sensor as found in the D600. The two features listed as “new” are a 6 fps frame rate (up from 5.5 fps) and a Quiet Continuous Shutter Mode for up to 3 fps. Nikon also claims an improved auto white balance system in the D610. Otherwise, the camera appears virtually identical to the D600.

While Nikon doesn’t acknowledge any problems with the D600 in the D610’s announcement, in highlighting the features, Nikon took care to note that the shutter mechanism is, itself, new. The 0.5 fps bump in speed is Nikon’s way of sidestepping the whole D600 debacle, while at the same time ensuring potential customers that they have the problem fixed. 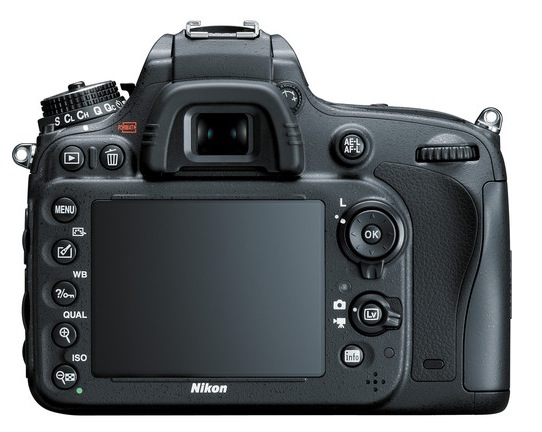