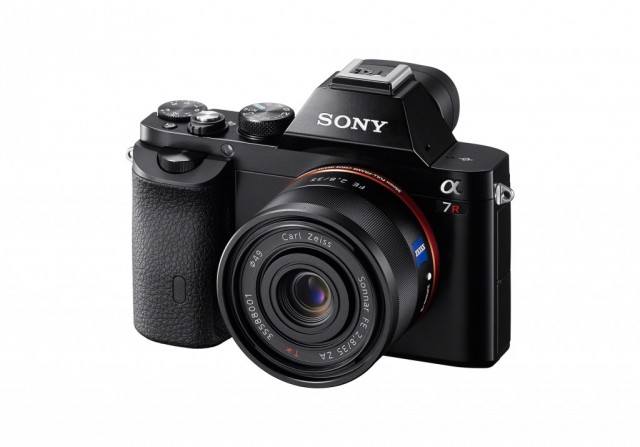 Sony has taken the wraps off two of its worst kept secrets, the Sony A7 and Sony A7R full frame mirrorless cameras. 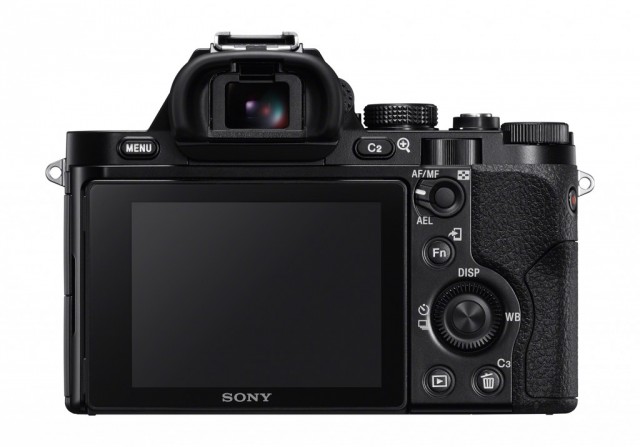 Both cameras feature a 2.4 million dot OLED viewfinder and a 3-inch tiltable LCD. Likewise, both camera capture up to 1080/60p HD video and include built-in WiFi and NFC connectivity.

You can pre-order the Sony A7 and A7R cameras from B&H at the links below. 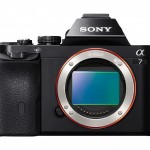 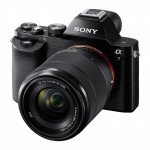