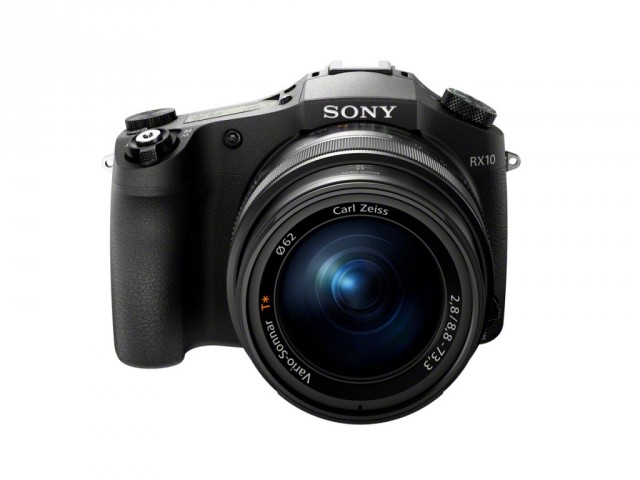 The RX10 features a 20.2MP 1″ CMOS sensor and a 24-200mm equivalent fixed lens that sports a constant f/2.8 aperture throughout the zoom range. Let that sink in for a minute.

Now, it has a fast AF system, full HD video recording and an OLED viewfinder; however, the lens is the feature that matters on this camera. Again, it is a constant f/2.8 aperture through the zoom range, which is equivalent to a 24-200mm zoom range on a full frame camera.

Just hold onto to your horses though when you read the $1300 price tag. 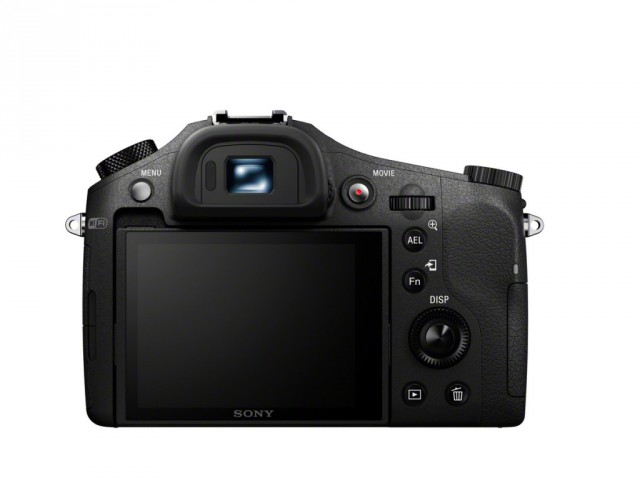 Of course, there is a whole demographic of prosumers that will say “screw you Sony” at this point. However, I think the RX10 could be a very important high-end consumer camera. If it produces images comparable to the RX100, then soccer moms and dads may finally have a superzoom camera that does absolutely everything they need without the pain that comes with owning a DSLR system.

Let’s face it, getting a total beginner up to speed on a DSLR is a challenge. Trying to get someone to wrap their brain around why a 55-200mm f/4-5.6 lens won’t work for indoor basketball like it does for outdoor soccer can be impossible for someone who doesn’t want to improve their craft of photography. Many soccer moms and dads just want to take “good” photos of their kids.

I think this may be the camera for them.

Sony has finally made a superzoom that doesn’t have a crappy, tiny sensor. And now, the f/2.8 lens will aid in getting better shots indoors, as well as outdoors.

That’s my two cents, but I think Sony may have another big winner here. You can pre-order the Sony Cyber-shot RX10 here at B&H Photo. 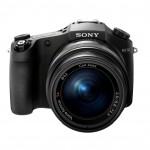 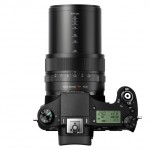 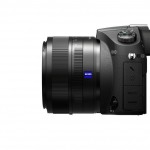 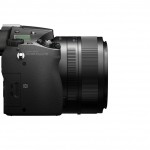