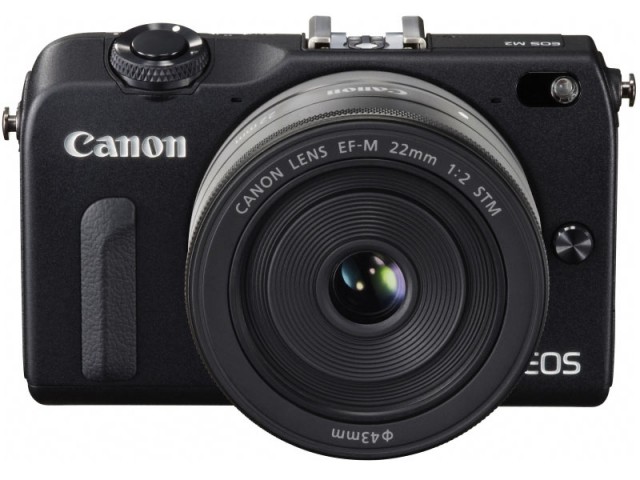 Canon has announced the EOS M2 as a follow-up to the original EOS M; however, it may not be coming to North America or Europe. As of the time of this post, the camera has only been announced for China and Japan. 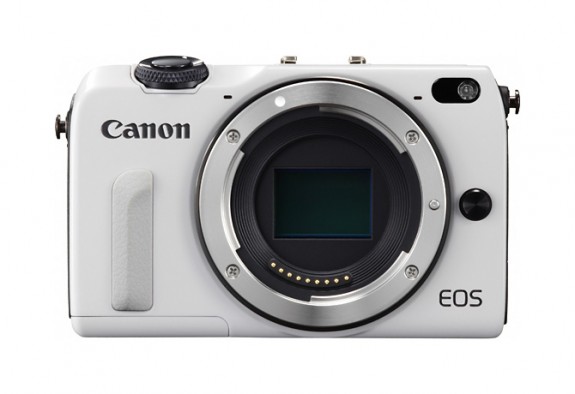 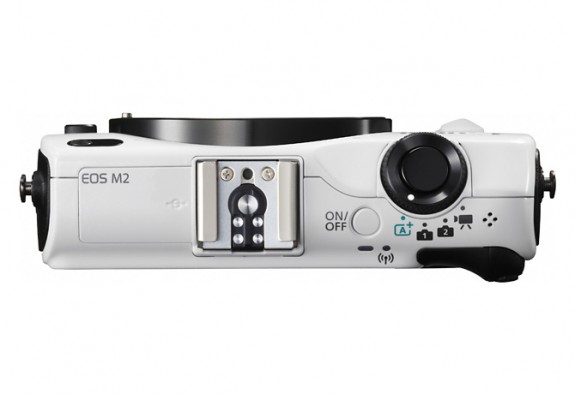 The EOS M2 should ship later this month in Japan. If the camera is announced for US and/or Europe availability, we’ll have more news then.