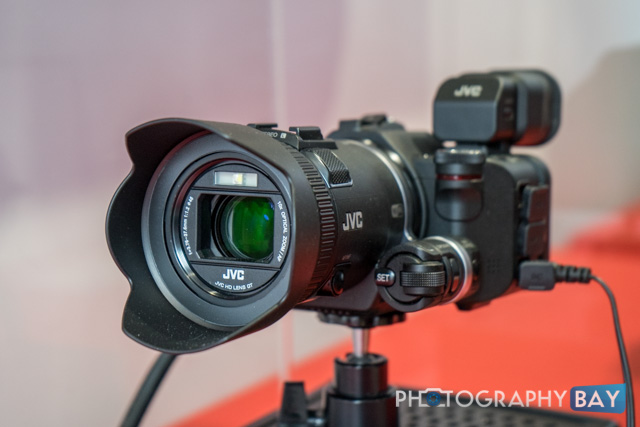 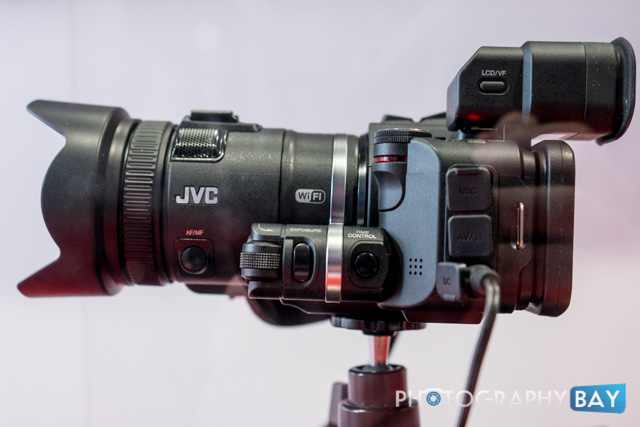 It is clear by looking the camera on display that it is a PX100. When I asked JVC about this, they admitted that it is actually a modified PX100 that can capture 4K vide0, which leads me to believe that the biggest (perhaps only) change to the PX100 is in the firmware. 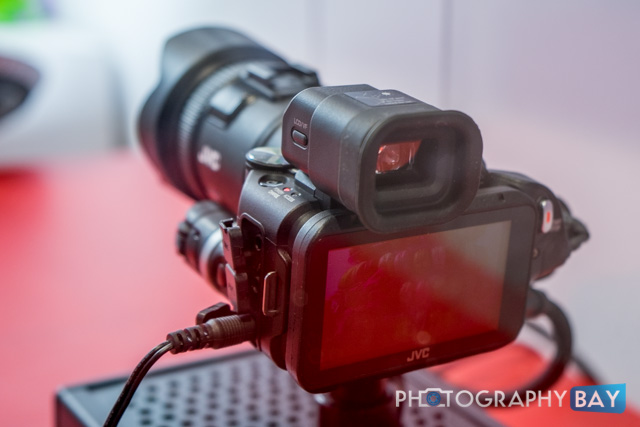 The line has always been equipped with solid image processing capabilities. The PX100 has some powerful processing inside allowing it to capture 1080/60p footage at 36Mbps and SD footage at up to 500fps. It stands to reason that the PX100 might be able handle 4K video capture off the sensor if it was unlocked at the firmware level to do so. 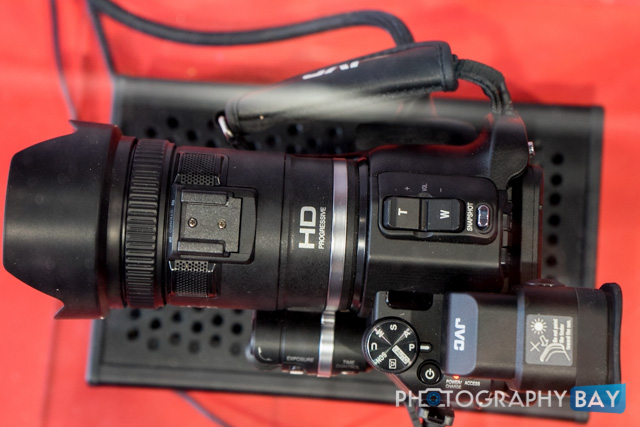 No time table was given for the JVC 4K camera’s launch; however, I was told that it would arrive at under $2,000. 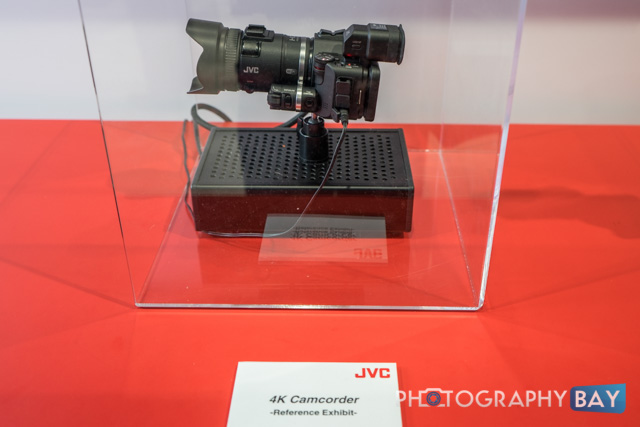