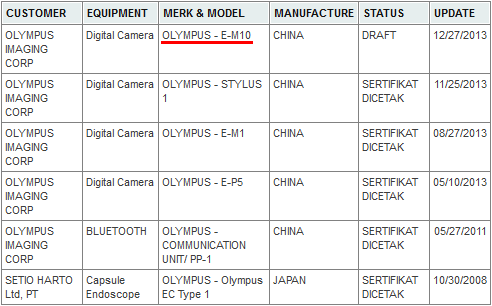 Olympus is expected to unveil the OM-D E-M10 and several new lenses soon. The E-M10 had been previously leaked out by the Indonesian government listing above. The E-M10 is rumored to feature the same 16MP sensor as found in the E-M5 and the same processor as the E-M1. Additionally, it is expected to come with a new and very compact 14-42mm kit lens, which has already leaked out and is pictured below. 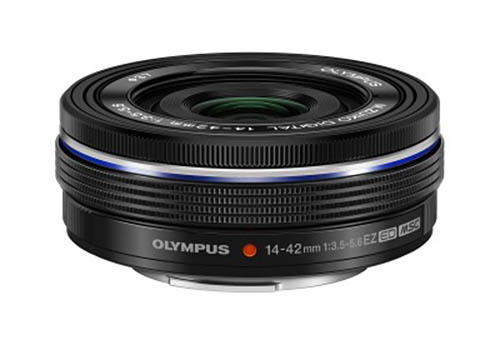 Other new lenses include a 25mm f/1.8 lens that will work out great as a 50mm equivalent in the Micro Four Thirds system. It also leaked out ahead of the official announcement. 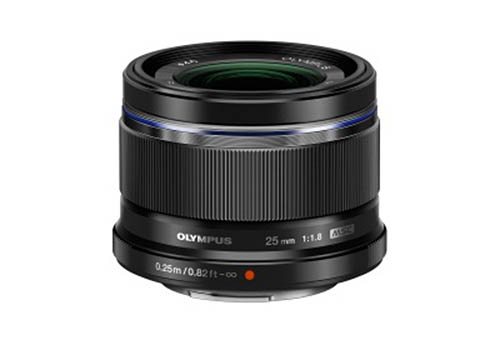 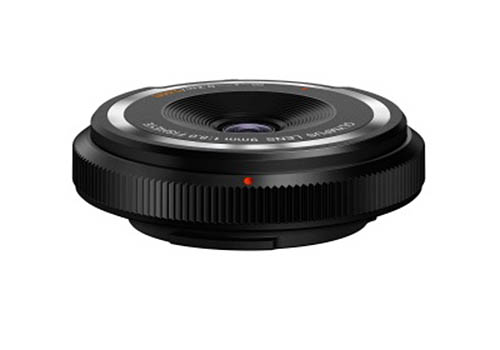