Check out this informative video from photographer Karl Taylor as he compares various light modifiers with a single subject in his studio. 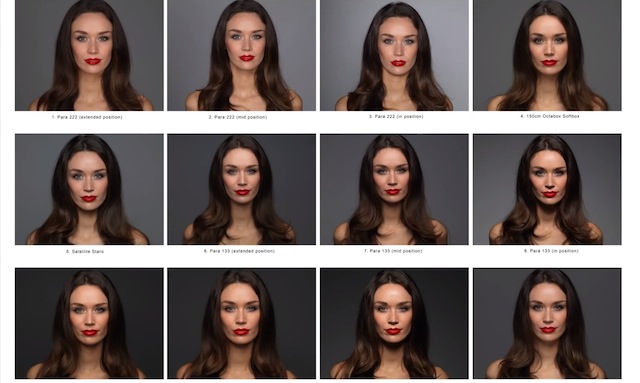 Zack Arias did something similar a few years ago on CreativeLive, but Karl really gets down to the nitty gritty with parabolic umbrellas. Most of us aren’t using true parabolic umbrellas due to their enormous expense, so it’s nice to see the various effects they produce in a controlled environment with a guy like Karl walking us through it all alongside more common modifiers like octoboxes and beauty dishes.