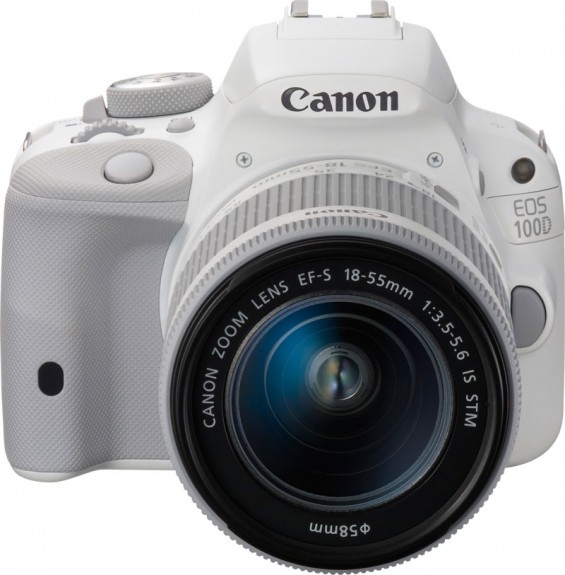 Canon UK announced a white editing of the EOS 100D (known in the US as the Rebel SL1). As with other white DSLRs, the common nickname “Storm Trooper Edition” has been attached to the camera.

There’s nothing new about the camera other than that it is white. It’s a trend that seems to be very popular outside the US; however, the various colored DSLRs never really seem to catch on in the US. The only real color trends that seem to matter for DSLR and mirrorless cameras is offering black and silver options.

I’m not sure what that says about the US (even though we love a white car), and I can’t say I feel anything for a white DSLR. However, show me a black or silver variation of Fuji and Olympus mirrorless cameras and I’ll raise an eyebrow.