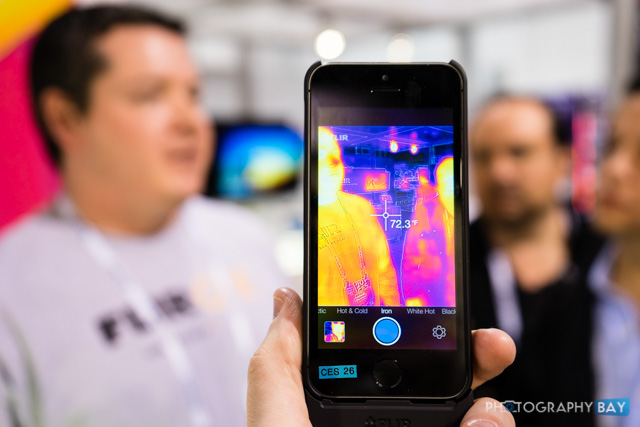 Flir announced the Flir One thermal attachment for the iPhone 5 and 5s at CES 2014. At the time, Flir said the device would be available in April for $349. We still don’t have an official release date; however, Flir says it will have details on the official release of the product soon.

In case you haven’t seen the device yet, it turns your iPhone in a thermal camera, allowing you to see hot and cold no matter what light you are in. The device doesn’t actually use your iPhone camera, but attaches Flir’s own thermal camera to a case for the iPhone 5 and 5s, which, in turn, communicates with the iPhone through the Lightning port and Flir’s own thermal imaging app. 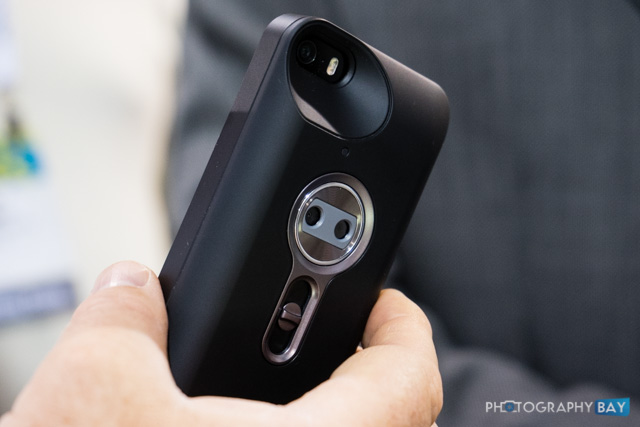 The results are very impressive from what I have seen. 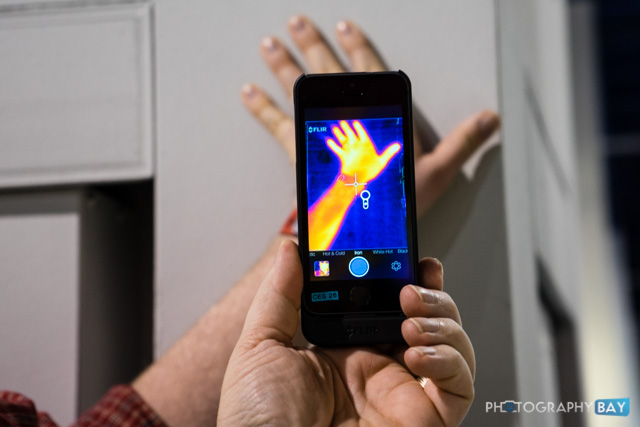 Flir expects a common usage will be to detect where your home is experiencing energy loss. It should also be popular among home inspectors.

Flir says it is also working on versions for popular Android devices to be announced later in 2014. For now though, we’re still waiting to hear about ship dates for the iPhone 5 and 5s. More details on the Flir One website. 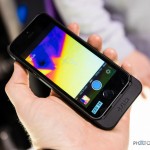 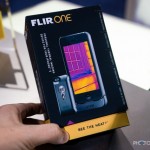 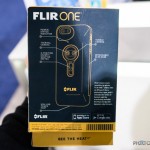 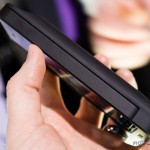