Alien Skin has announced its new Exposure version 6, which will be available in June. Exposure 6 retains its power of hundreds of presets for classic films like Kodachrome, Polaroid and TRI-X, while adding the complete power of Alien Skin Bokeh into the program.

Previously a separate application, Bokeh provides simple tools for users to draw attention to their subject by manipulating focus, vignette and depth of field. And now, that power is part of Exposure 6. 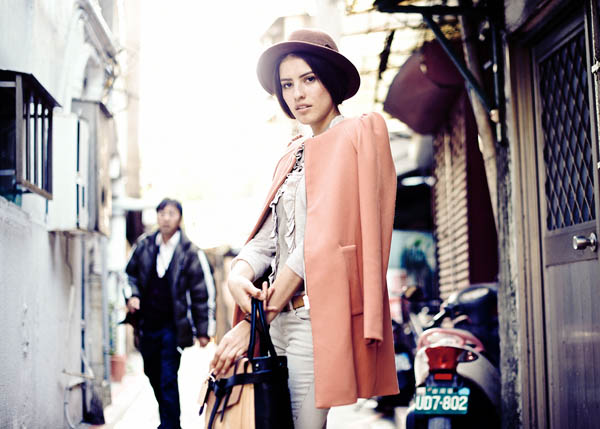 Exposure’s user interface has been refined and enhanced in order to provide better aesthetics and functionality without compromising user-friendliness. A new basic control panel contains sliders for global adjustments to areas such as exposure, contrast, clarity and vibrance for faster editing. The image processing engine has also been rewritten and now offers full-sized instant previews. This makes it easy to visualize subtle differences between presets and facilitates rapid experimentation to find the right look.

Based on user feedback, Exposure 6 offers limitless variety in the ability to add border and texture overlays. Out of the box, Exposure 6 includes many new lighting effects such as realistic sun flare, and authentic vintage borders developed by world-renowned photographer Parker J Pfister. Users are also now able to import their own custom borders and textures using the built-in importing tool. Likewise, sharing and syncing presets, textures and borders across multiple computers is also now easy to do in Exposure 6. 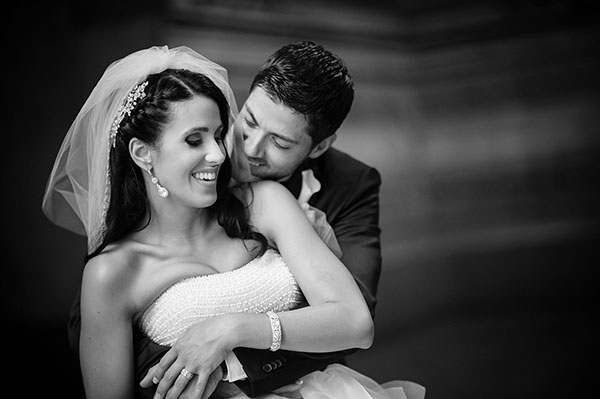 Exposure 6 ships in June 2014 for $149. Free upgrades will be automatically sent to everyone who purchased Exposure 5 directly from Alien Skin Software in March 2014 or later. Exposure 6 works with Photoshop, Lightroom and Aperture and can be launched as a standalone program.