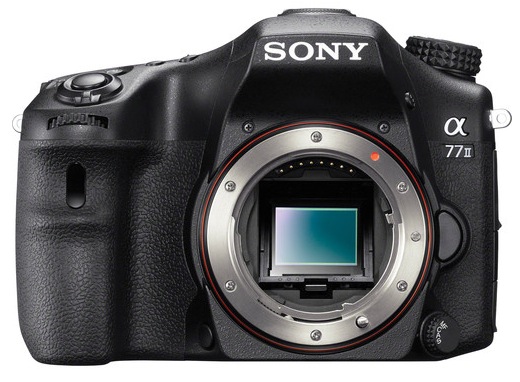 The Sony A77 II is a new APS-C format SLT camera that continues the lines trend of using Sony’s Translucent Mirror Technology. The A77 II features a new AF system with 79 AF points and 15 cross-type AF points, along with a revised 24.3MP Exmor CMOS sensor with gapless on-chip lenses as found in the A7R and A6000. 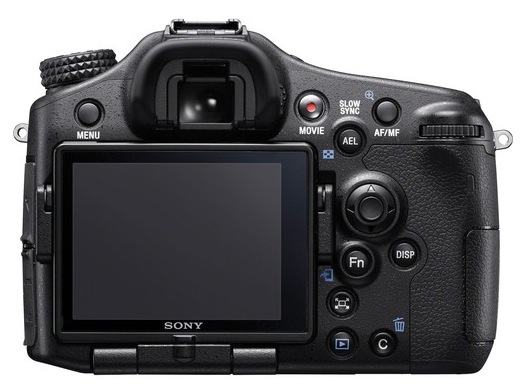 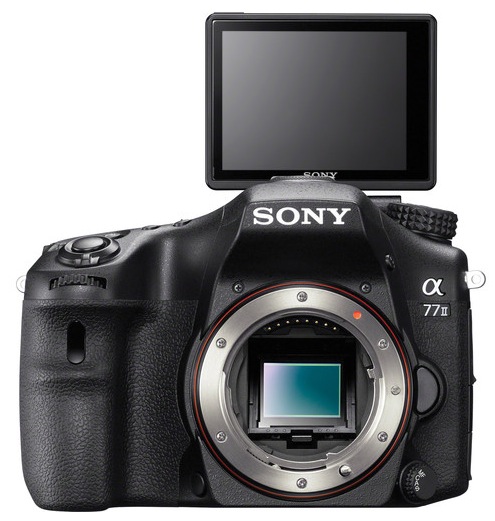 The headlining feature on the new camera, along with the improved AF system, is the ability to shoot at up to 12 fps with continuous AF. The 79 phase detect points is the most found on any dedicated AF sensor on the market today. Note that there are other on-sensor phase detect systems that offer a higher count of phase detect pixels; however, the Sony A77 II continues to use a dedicated AF sensor, which necessitates the use of Sony’s Translucent Mirror Technology. 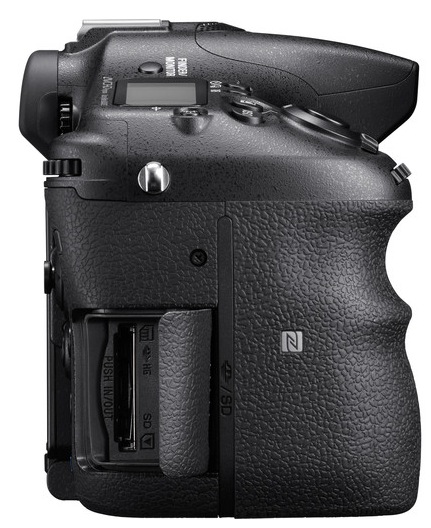 In addition to its AF tracking prowess, the A77 II can lock onto subjects in low light levels down to -2EV at ISO 100. There are four AF area modes (Wide, Zone, Flexible Spot or Expanded Flexible Spot) to give users a variety of subject tracking options. The tracking duration can be fine tuned for slow or fast moving subjects, including options for tracking duration while shooting video. 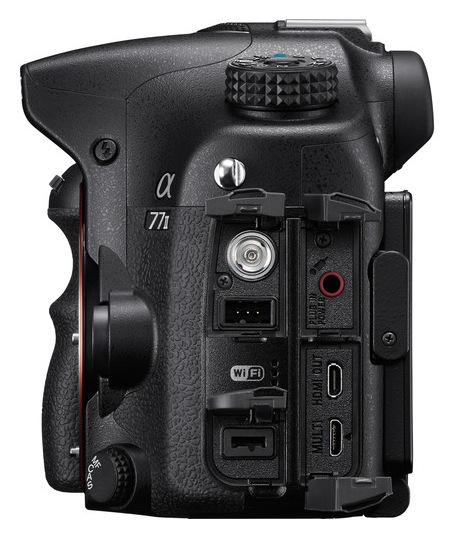 The camera also features built-in WiFi and NFC, which allows you to connect with Sony’s PlayMemories Mobile app on compatible mobile devices.