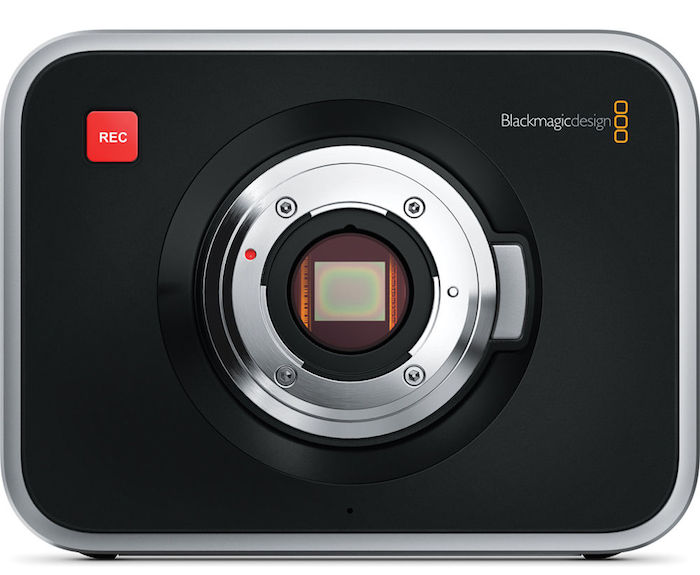 Below is an overview of the updates to the Blackmagic Cinema Cameras:

You can find more details here on Blackmagic Design’s website.