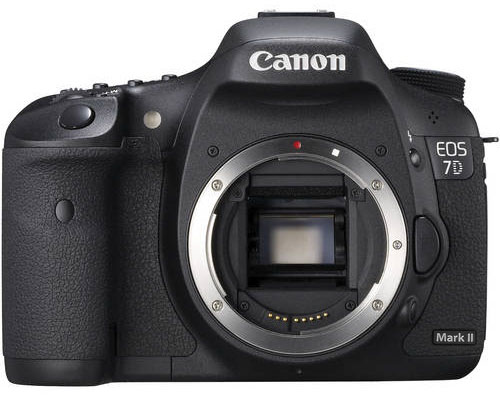 New rumors suggest that the announcement of a replacement for the Canon 7D may come on Friday, September 5, 2014, which is a week and a half before Photokina 2014 kicks off. We continue to see steep discounts on the original 7D.

There are still several spec rumors floating around for the 7D Mark II (or whatever it will be called) and nothing is really getting trimmed down yet. One solid spec seems to be the EOS 1D X-styled top plate with no Mode dial. Resolution has been rumored between 20-24MP and “advanced” video features have been consistently rumored as well.

If you have any details about the upcoming camera, let us know.

See the below lists of previously rumored specs.