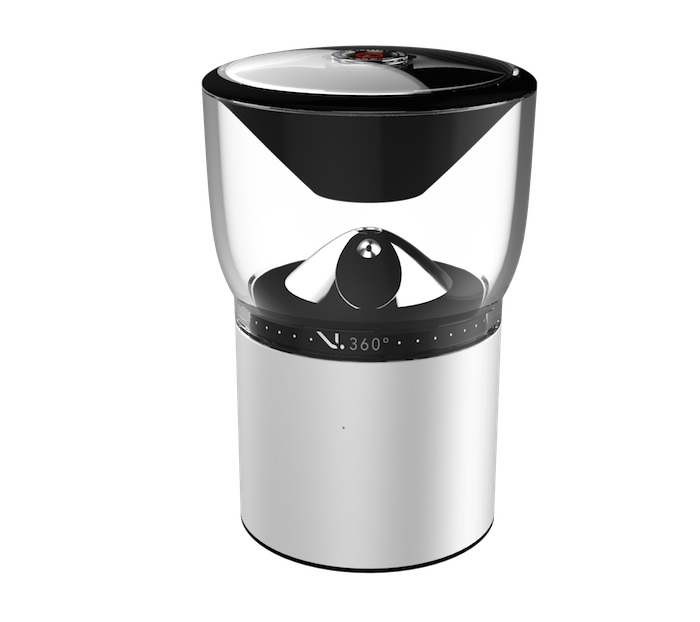 VSN Mobil has announced a new 360° action camera with a unique camera that allows it to capture 1080 x 6480 resolution video, which is comparable to three full 1080p images laid side-to-side.

The Snapdragon 800 processor combines an integrated image signal processor, a 2.3GHz quad-core Krait CPU, a Qualcomm Adreno 330 GPU and a video processor. This on-board power means that the V.360° camera can capture, de-wrap and encode a 360 degree image at higher frames per second and lower latency because all of this work is done right on the camera, not off in the app.

The image sensor itself is a 16MP backlit CMOS sensor; however the camera will only capture 8MP still images. It features HDMI v1.4a with support for 4K UHD displays, as well as a Micro USB 3.0 port for faster data transfer. 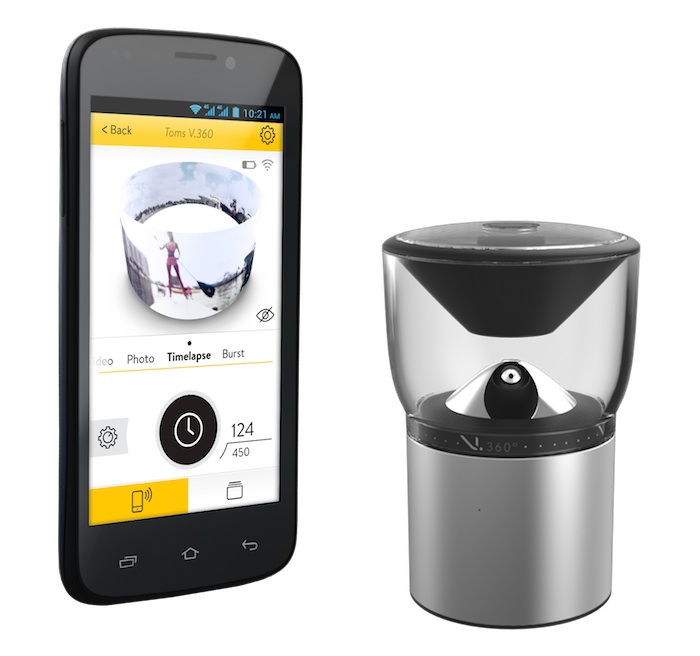 The captured video can be viewed through an iOS or Android app and manipulated as a 360° video or it can lay flat for a wide, high resolution panoramic. The camera also has both Bluetooth 4.0 and WiFI capability. 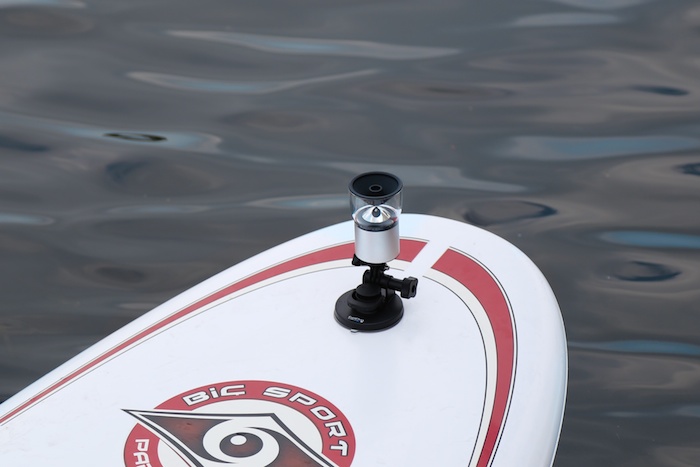 It is shock, vibration and dust resistant as well as water immersion resistant to 1 meter for up to 30 minutes. The V.360° camera is compatible with the standard mount used by GoPro and other cameras, so it can be attached to available helmet mounts, tripods and a variety of other accessories.

The V.360 should be available in October. No word yet on price though. You can find out more about the V.360 camera here on VSN Mobil’s website.