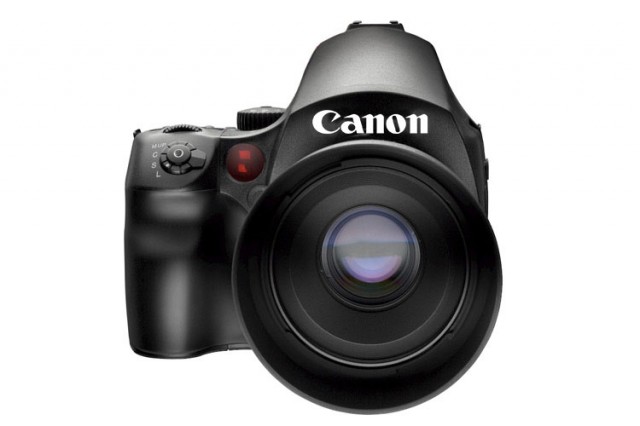 New rumors are surfacing that Canon has sent out questionnaires to some “key users” that contained questions about interest in a medium format system. Specifically, the questions concentrated on “image quality, usage scenarios and lens requirements.” 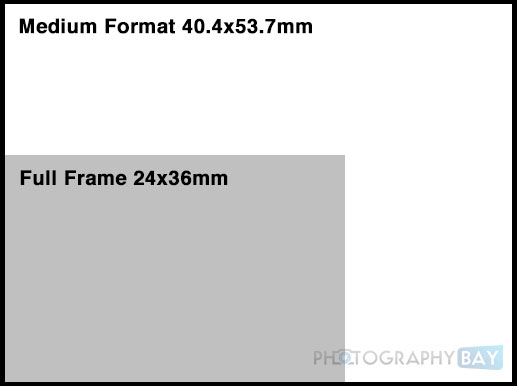 If Canon is still bouncing around ideas and feeling out the market for a medium format system, then Photokina seems a little soon to be dropping a major announcement for the new system. Until we hear something a little more solid, I would take this rumor with a heavy dose of salt.