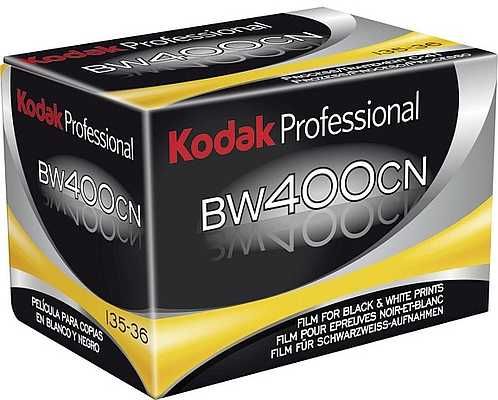 This one is hard for me to believe, but Kodak has officially discontinued its BW400CN film. The great thing about Kodak BW400CN film was that it was readily available everywhere and could be developed anywhere you could develop color prints because it was C-41 process compatible.

I bought many rolls of BW400CN off the shelves of Wal-mart over the years. In fact, I still have some unexposed rolls in my fridge next to my last roll of HIE-135 infrared film, which was discontinued back in 2007. 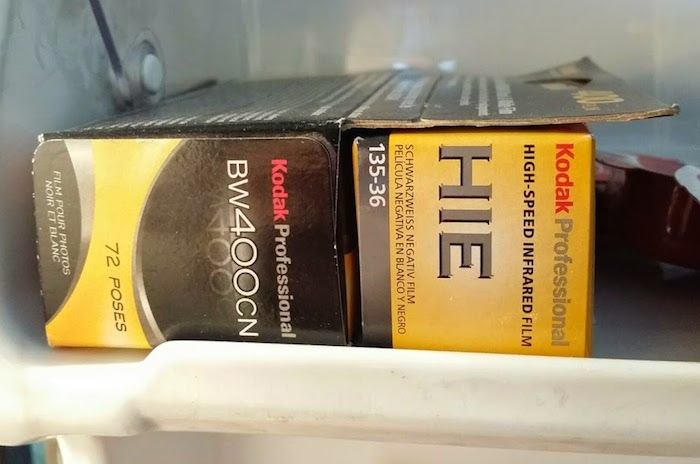 I just can’t bring myself to shoot that last roll of HIE film. Fortunately, for those still shooting film, there is plenty of BW400CN still on store shelves today.

While our digital cameras are awesome and I have no desire to go back to the troubles of shooting film on a regular basis, it doesn’t mean that we won’t miss those old friends once they’re gone for good.

For now, you can still find Kodak BW400CN here at B&H Photo. And if you are looking for an alternative C-41 process black and white film, Ilford still makes the Ilford XP-2 Super 135.