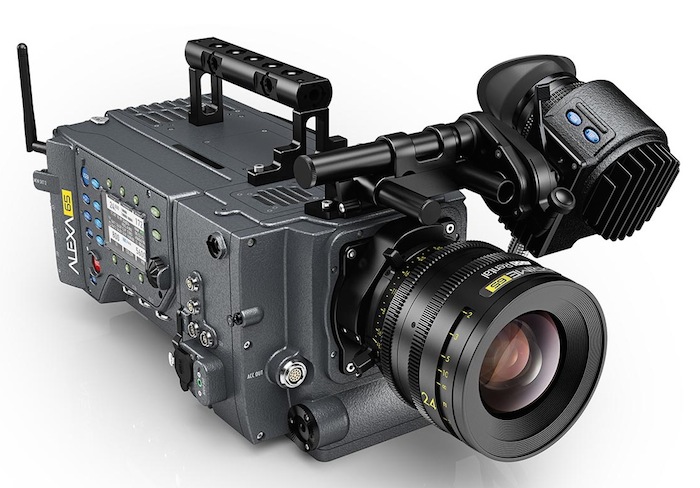 ARRI has announced the ALEXA 65, which is essentially a medium format cinema camera with a 65mm sensor and 6K resolution. With a 65mm format, the camera is creeping toward the territory of the IMAX 70mm film format. 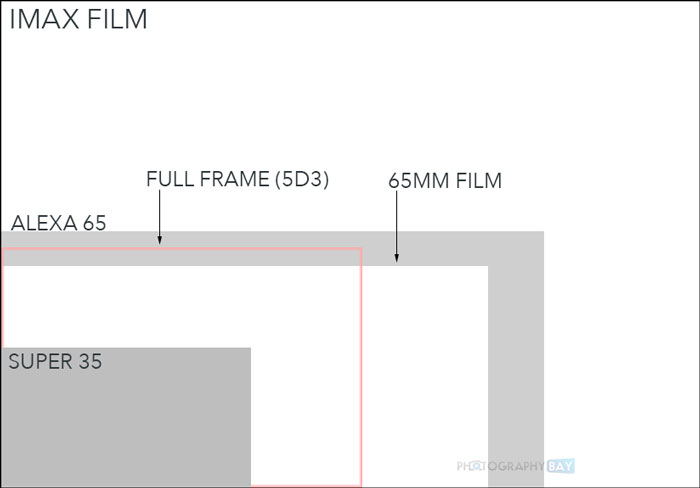 Of course, we’ve still got a ways to go before we see a true digital IMAX sensor.

As noted, the ALEXA 65 is basically a medium format cinema camera with that large image plane. In fact, ARRI reworked Hasselblad HC Series medium format lenses to create its new proprietary XPL mount system so that the lens circle would cover the large sensor. 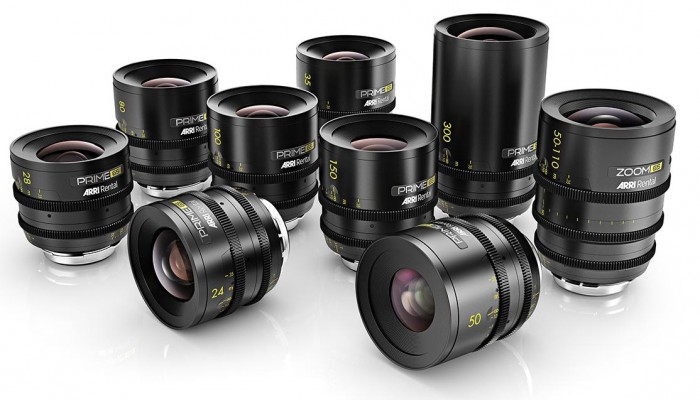 The current lens lineup includes a 50-110mm zoom and eight primes from 24-300mm. ARRI says that the XPL mount will allow for adaptation of other medium format lenses in the future.

In addition to the new Hasselblad lens conversions, ARRI has adapted its own Vintage 765 lenses, which were originally developed for the ARRIFLEX 765 for a more classic film look. 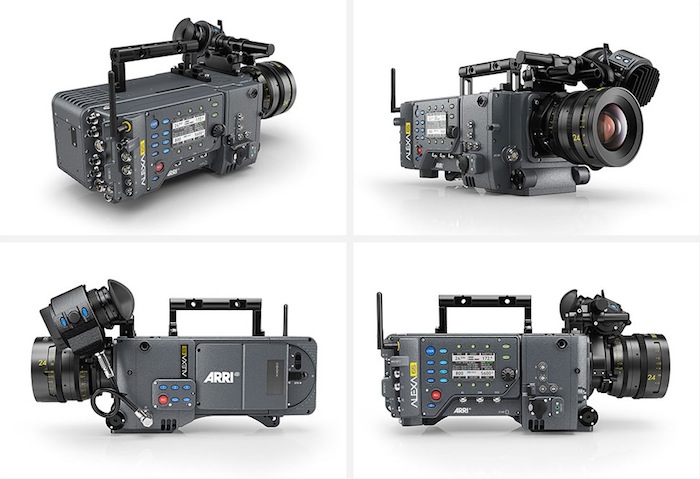 The ALEXA 65 will only record ARRIRAW format and pushes out about 850MB per second to onboard storage for 11 minutes when rolling at 24fps.

ARRI says the camera will deliver over 14 stops of dynamic range and offers sensitivity range of ISO 200-3200 with a base sensitivity of ISO 800.

Currently, the ARRI ALEXA 65 is not available for sale and can only be rented through ARRI Rental.

[ARRI Rental via No Film School]