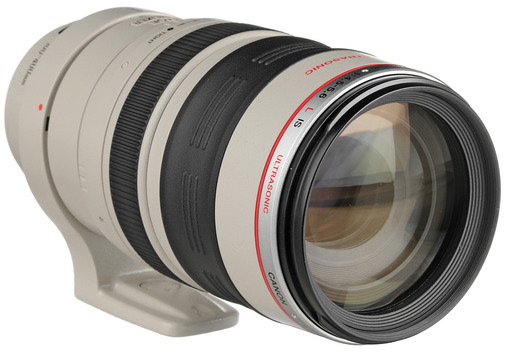 In an interview with Cnet at Photokina 2014, Canon confirmed what we’ve been hearing for a long time in the rumor mill – that it is working on a replacement for the long in tooth EF 100-400mm f/4.5-5.6L IS USM lens.

Rumors of this lens’ replacement have been around for so long now that many were starting to doubt the lens would ever be updated. Canon’s Chuck Westfall stated that the lens is “definitely on the boards for replacement” but didn’t go so far as to say when it would be replaced.

The rumor mill had been churning pretty hard on this lens prior to Photokina and it appeared that the lens might be announced alongside the new Canon 7D Mark II. Of course, that didn’t happen.

Previously, the 100-400mm lens replacement had been rumored to feature a rotating zoom ring and a new IS system.

At least we finally got a quasi-official word that this lens is coming; however, “on the board” and “it’s coming next year” are two very different things. We’ll keep you posted when there’s more on the 100-400mm successor.