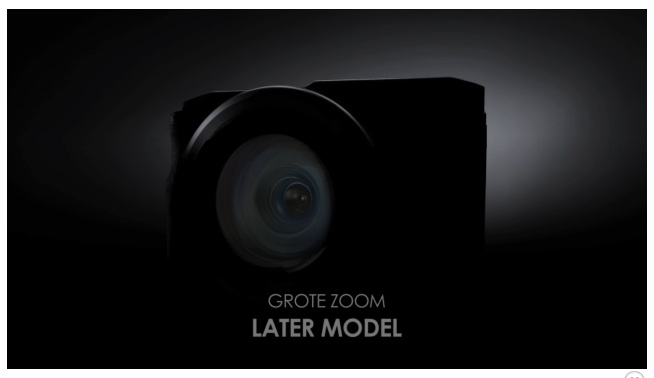 Changing gears from the Canon See Impossible teaser and reveal, Canon Netherlands revealed an actual product tease in a video clip posted on its website. 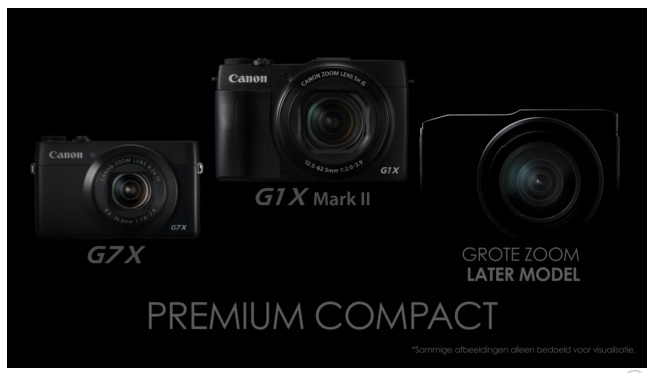 Highlighting its premium compact line, the clip shows off the G1 X Mark II and G7 X cameras (both of which feature larger sensors) and reveals the silhouette of a coming model with a big zoom. A description of the model appears in Dutch, which Google translates as follows: 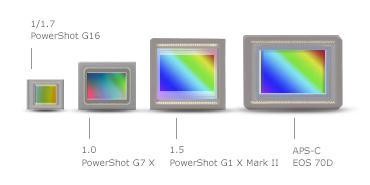 It seems that this camera might be the next large sensor superzoom in the running against the Sony RX10 and Panasonic FZ1000. If that’s the case, Canon had better bring its A-game for the camera’s features since the FZ1000 offers 4K video and the RX20 (rumored to replace the RX10) is expected to have 4K video as well.

The lens, of course, is another big feature for these models. The RX10 sports a 24-200mm equivalent zoom with a constant f/2.8 aperture. The FZ1000 extends the reach to 25-400mm equivalent in exchange for a (still respectable) f/2.8-4 variable aperture.