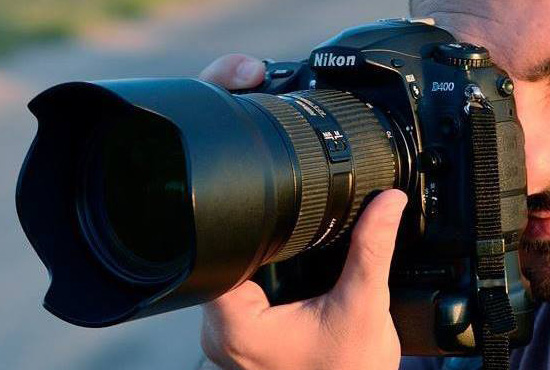 Nikon Rumors posted a new photo of an alleged Nikon D400 leaked on Facebook and asked readers to determine whether it is real or fake. The camera was quickly determined to be a D200 with a Photoshop makeover. 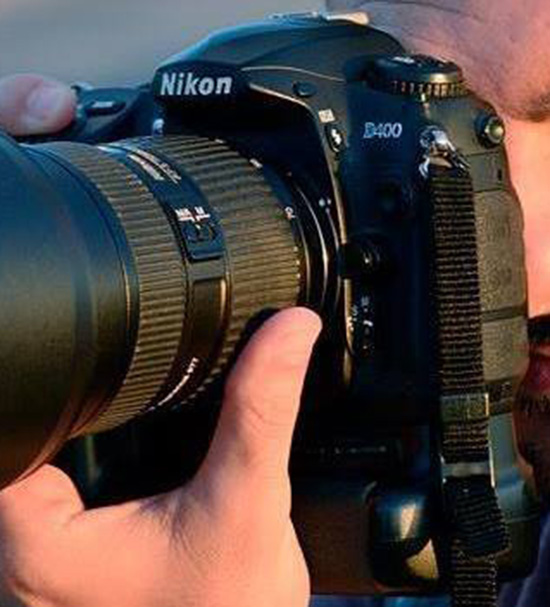 We haven’t heard anything reliable on a Nikon D400 in quite some time. Nikon has been leaning heavily on its full frame line of DSLRs. The only love the APS-C line is receiving is the D7100 and lower models, which is still a few steps removed from what we would expect from a D300s successor.

Hopefully, the new Canon 7D Mark II will put some pressure on Nikon to release another pro-oriented APS-C DLSR sooner rather than later.