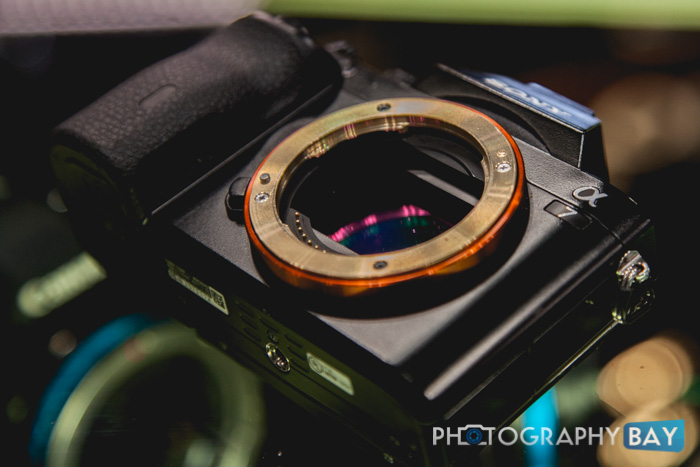 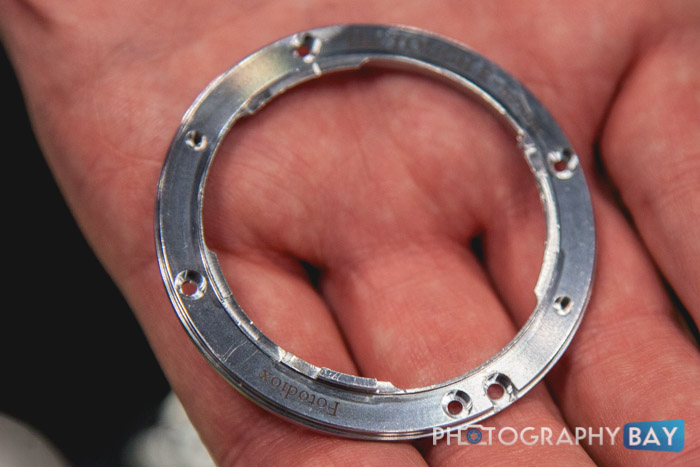 The problem with Sony’s two-piece lens mount is that part of it is plastic and that contributes to lens wiggle after lenses are secured on the mount. The lens wiggle, in turn, can lead to light leads and sub-par image quality. 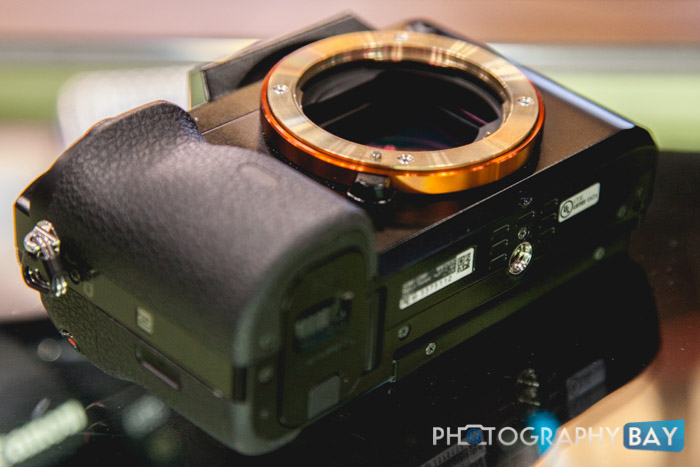 The TOUGH E-Mount is designed to replace the two-piece plastic and metal lens mount on Sony E-mount cameras as a single metal mount. The replacement process only takes about 5 minutes and you just need a small screwdriver to remove and replace four little screws.

The Fotodiox TOUGH E-Mount runs $39.95 and should be available this week. Check it out here at B&H Photo.