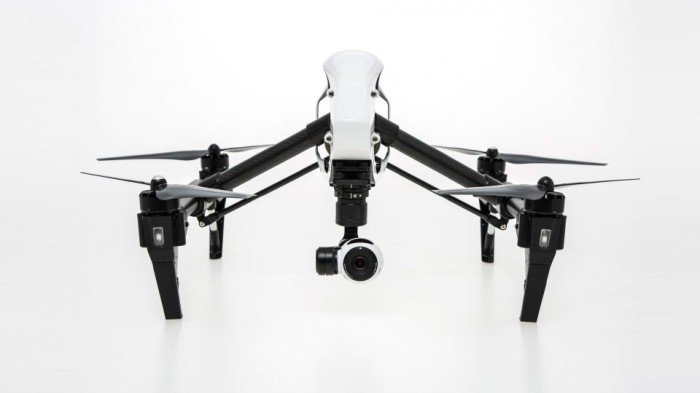 DJI has announced its new Inspire 1 quadcopter that is equipped with a 4K camera on an integrated 3-axis gimbal. 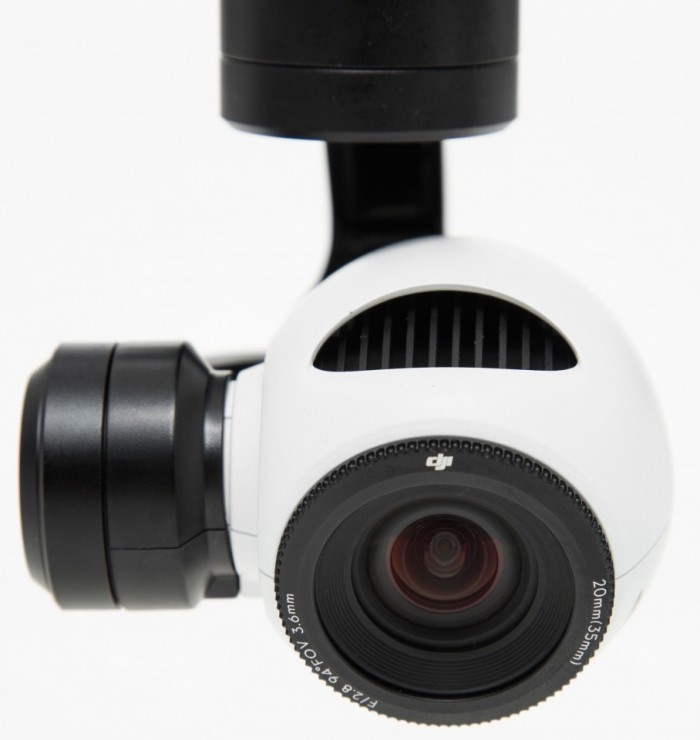 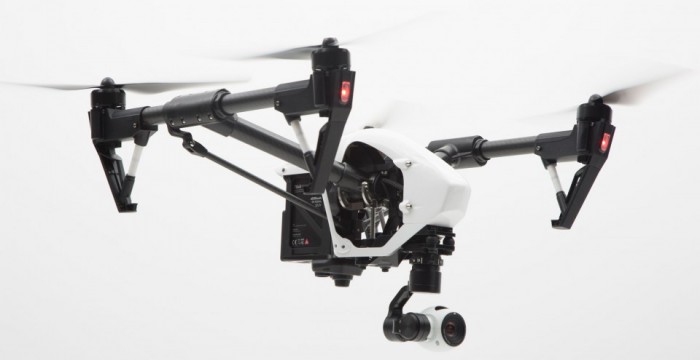 The landing gear is retractable while the Inspire 1 is in flight, which means you get an unobstructed 360° view with the 20mm-equivalent f/2.8 lens. The camera can be controlled separately from the Inspire 1’s flight control, which means you can have dual operators for elaborate pilot and camera operations. 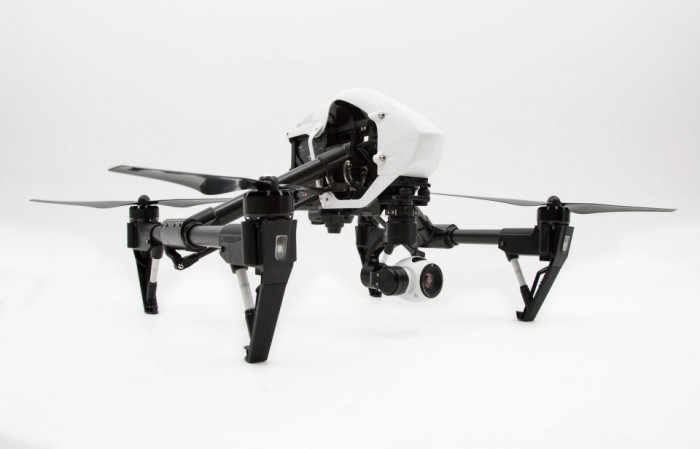 The transmitter to aircraft radio remains in the 2.4GHz band, while the dual operator controls rely on a transmitter to transmitter 5.8GHz band connection. The Inspire 1 offers built-in real-time 720p video feed to the controller, which has its own HDMI port for connecting a monitor – or it can connect to a mobile device for use as a remote and camera settings controller. 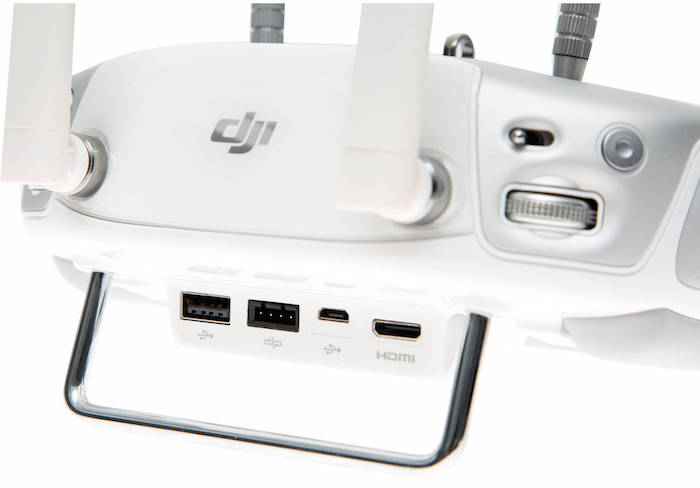 What’s very cool about the DJI Inspire 1 is that it has new optical sensors that allows the drone to fly and hover indoors without the need for GPS access. There is so much just amazing new tech in the new Inspire 1. You can see a nice overview from Phillip Bloom in the video below.

The DJI Inspire 1 runs $2899 and should be available in early December. Check it out here at B&H Photo.