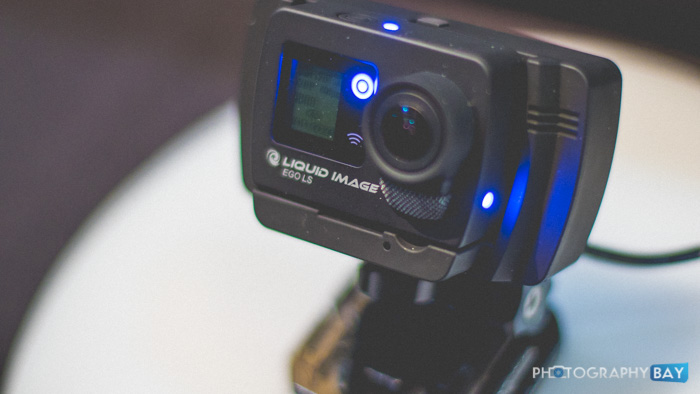 Liquid Image is back at CES with its 4G POV camera, the Ego LS. Last year at CES 2014, Liquid Image announced that the Ego LS would launch in June 2014; however, it never made it. After updating the 4G tech to be compatible with faster speeds on Verizon’s network, Liquid Image says the Ego LS should launch during the first quarter of 2015. 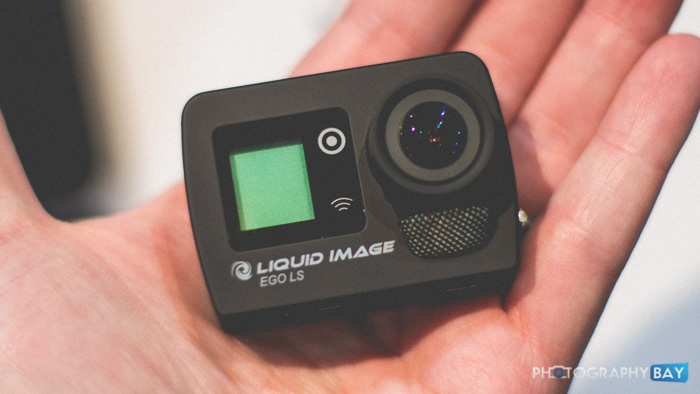 What sets the Ego LS apart is that it can live stream WQVGA video over 4G in High 1.5Mbits, Medium .75Mbits or Low .5Mbits data rates. The camera uses about 250MB of data per hour at the medium quality setting. It also captures 1080p and 720p video at 30fps and 60fps, respectively, to a SDXC card on board the camera. 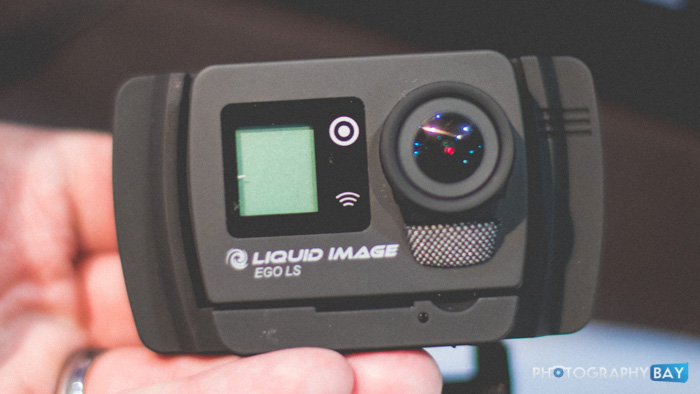 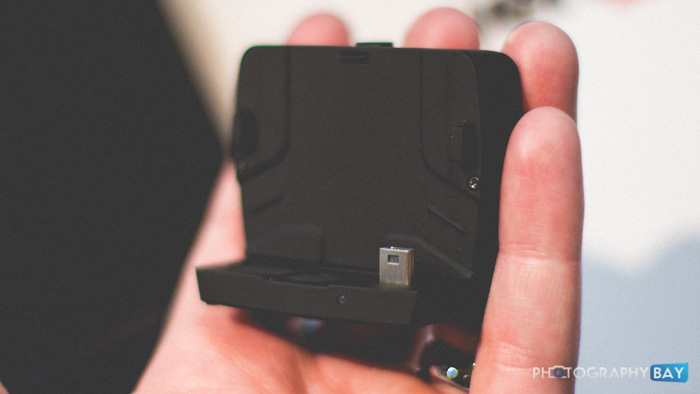 Liquid Image doesn’t necessarily see the Ego LS as primarily an action camera and competitor to the likes of GoPro. While it can certainly be used as such, the company sees opportunities for use of the Ego LS as police body cameras and on other first responders. Other uses include home security camera or on a location such as a construction site.

The Ego LS also has the ability to transmit metadata along with the video signal. They are opening up an API for the Ego LS and its streaming function so we could potentially see developers add features like heart rate monitors that transmit data alongside the live image. This feature is still in development but we could see some cool stuff on streaming sites like Livestream if developers latch on to this functionality. 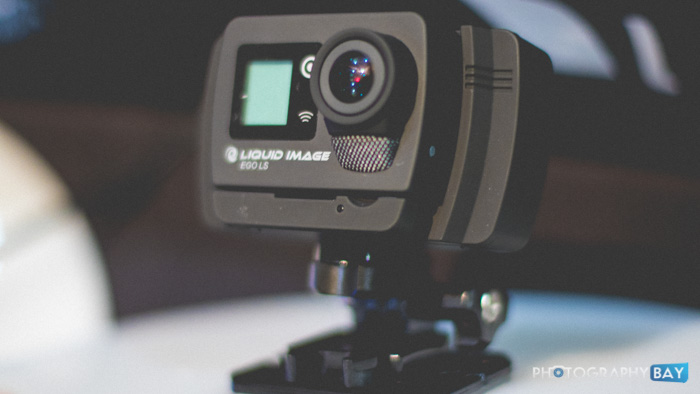 The Liquid Image Ego LS should launch in the next month or two for $399.99. For now, there’s no word on what Verizon data plans will be available for the camera or what they will cost. I’ll have more info on it when it finally launches. Stay tuned.

In the mean time, you can find more details on the Liquid Image website.