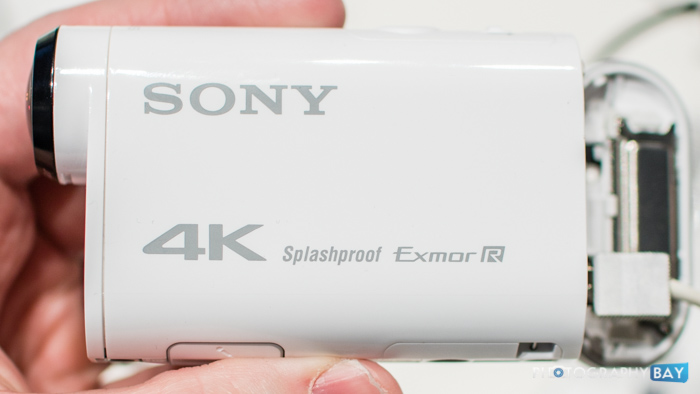 At CES 2015, Sony announced a new 4K action cam – the FDR-X1000V. The new camera largely follows the capabilities of its HD predecessors with a splashproof design and elongated body. 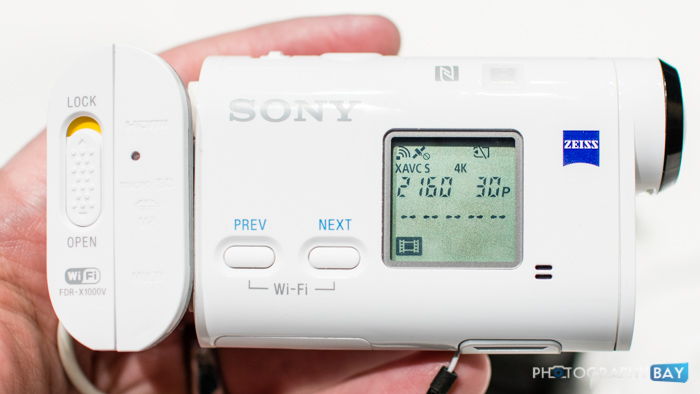 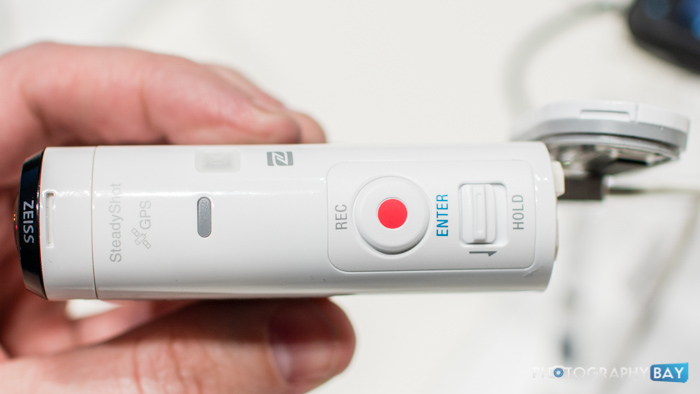 One big advantage that the Sony FDR-X1000V has over the HERO4 is built-in SteadyShot stabilization. Sony has improved the image stabilization in this model and paid specific attention to improvements that reduce the effect of vibration when used with drones.

Check out the video below for a tech demo at Sony’s CES 2015 booth of the SteadyShot in action.

The X1000V has built-in GPS, which can be used with the included Action Cam Movie Creator software to create videos with GPS data overlay. A new RM-LVR2 live view LCD remote is also available for controlling the X1000V and the new HD AS200V action cam that was announced alongside the X1000V. 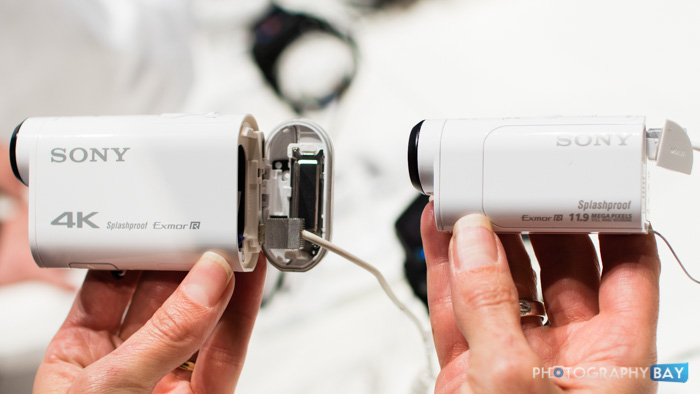 Sony will be releasing a companion “Action Cam App” for video editing X1000V and AS200V footage. It will be available for download on both Android and iOS in Spring 2015. 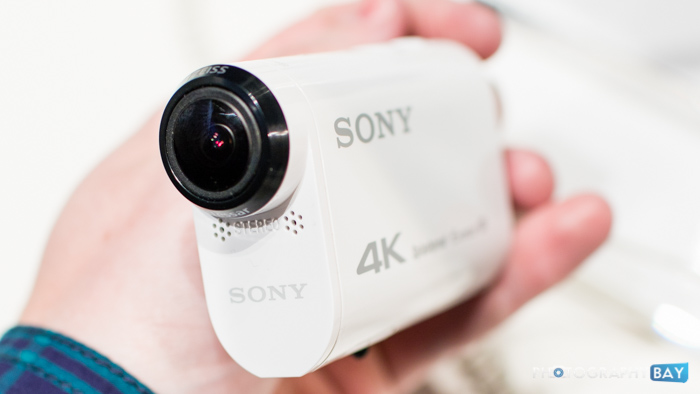