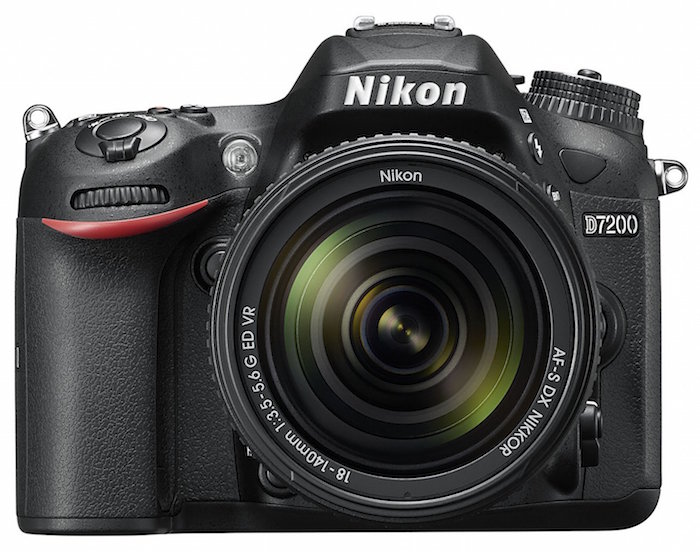 The Nikon D7200 has been officially unveiled as a successor to the popular D7100. The highlighted new features of the D7200 included the faster EXPEED 4 image processor, increased buffer capacity and built-in WiFi and NFC connectivity. 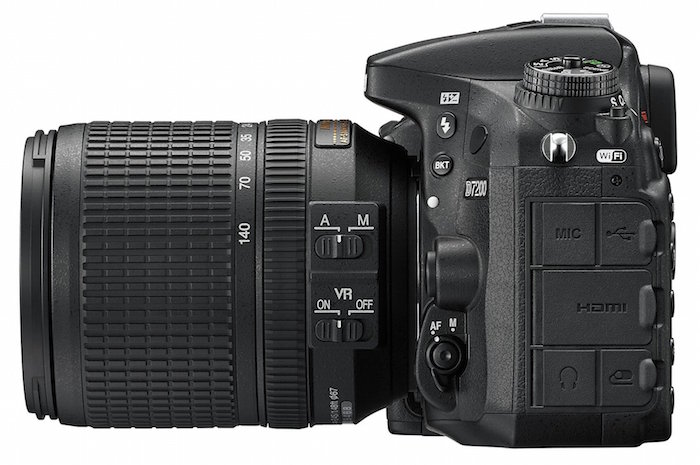 The increased speed from the EXPEED 4 processor now allows the camera to shoot 18 consecutive RAW 14-bit lossless compressed images, 27 12-bit compressed shots or 100 JPEG frames at up to 6 frames per second. 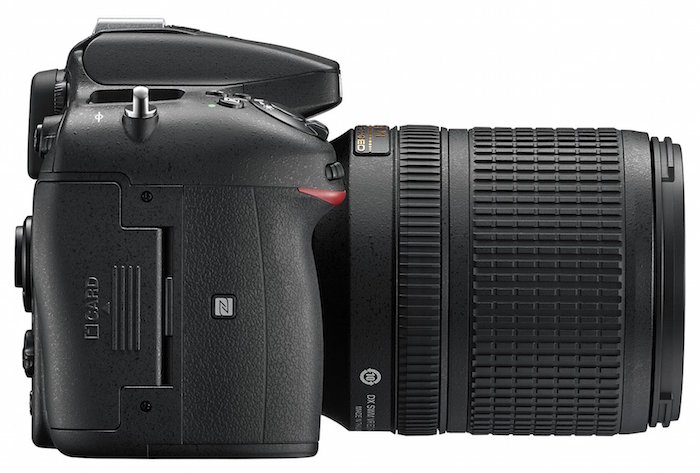 New video capture options include 1080 at 60/50p when in 1.3x crop mode, Auto ISO in manual mode and zebras for exposure control. A new built-in Time Lapse Mode is also present with exposure smoothing and video creation directly within the camera. The D7200 also includes new Picture Controls with Flat and Clarity presets. 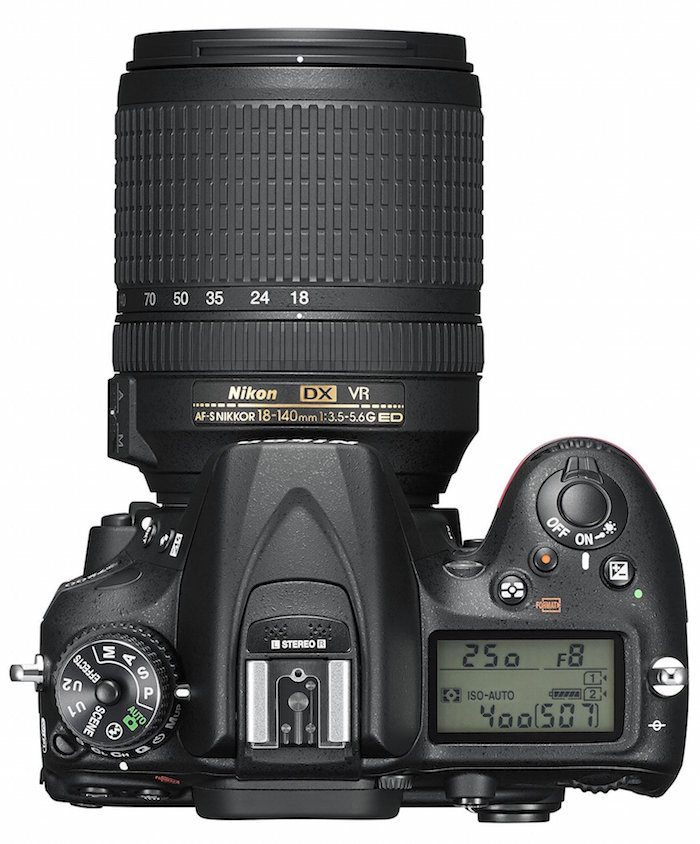 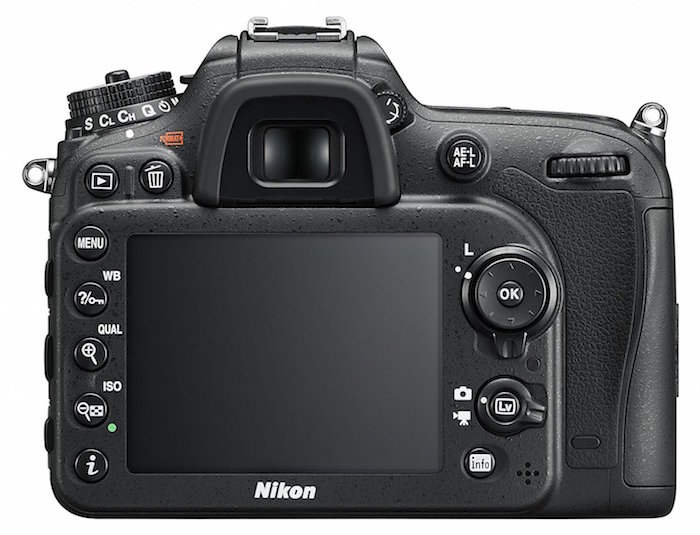 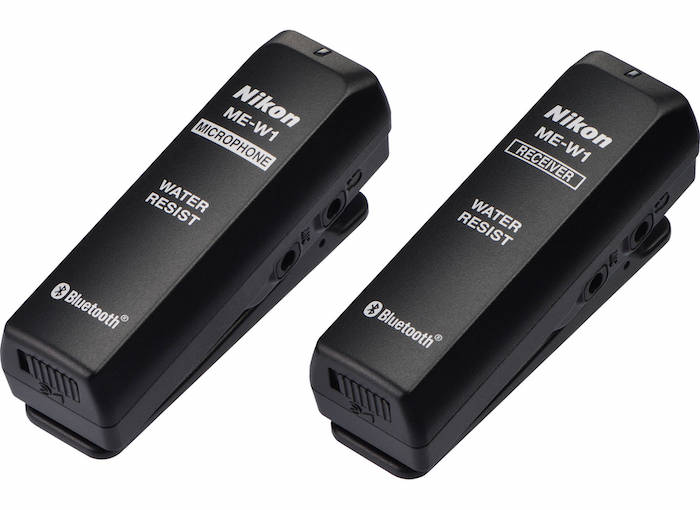 Alongside the D7200, Nikon also unveiled its new ME-W1 wireless lavalier microphone with a 50m range. The mic is powered by two AAA batteries. It retails for $249.95 and should be available this month. Check it out here at B&H Photo.