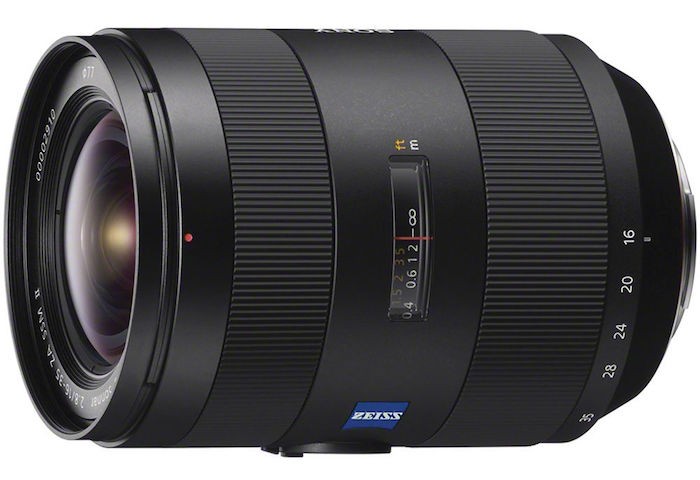 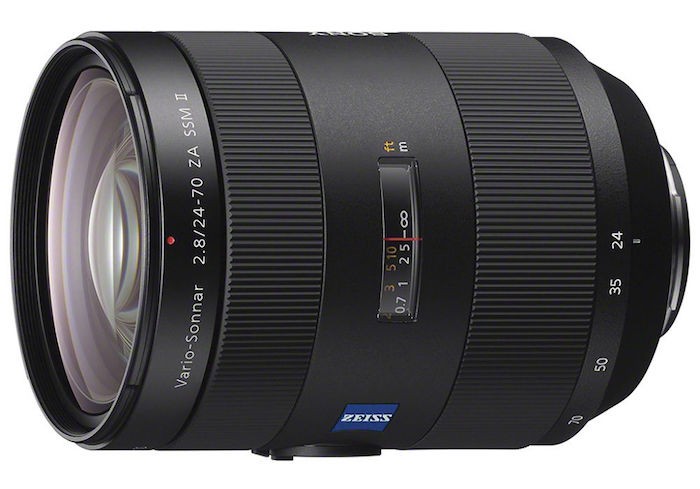 It is also nice to see updates to the A-mount system in general. The A-mount line has been rather sluggish with updates lately and many have started wondering if Sony was going to kill it off. With a pair of new flagship lenses, it appears that won’t be the case in the immediate future.

The new wide-angle and standard zoom lenses offer a number of improvements in image quality, ghost reduction and AF performance, as well as weather sealing.

Sony claims an improvement by 4x in subject tracking AF speed over their respective predecessors and supposedly perform excellently with the Sony A77 II.

Both lenses are expected to be available in June.