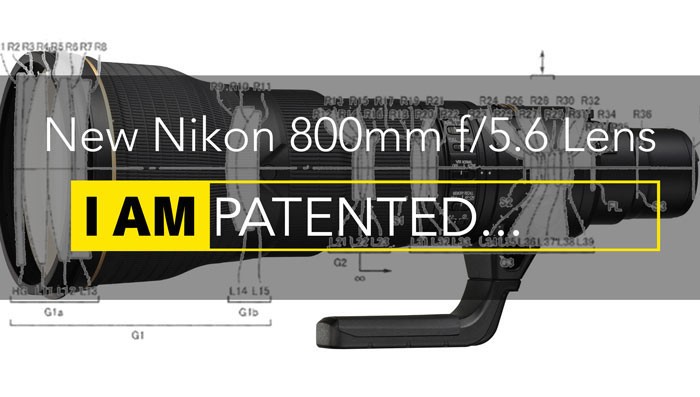 The key goals of the new 800mm patent are to make the lens smaller and lighter with an optical formula comprised of three lens groups – two positive refracting groups and one negative group. 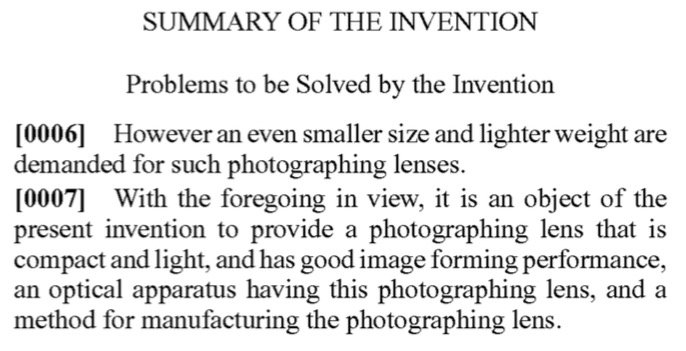 It’s been nearly three years since we saw the first Nikon 800mm f/5.6 lens announced, at which time it became the longest telephoto lens in Nikon’s lineup. Of course, I have no official word on if or when this lens would be announced. There are older lenses in Nikon’s lineup that need to be replaced.

Feel free to comment or reach out via our email form if you have heard something about this lens.