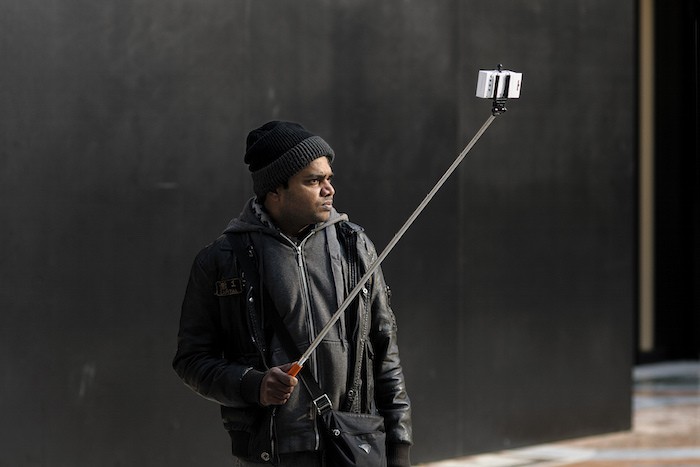 Disneyland and Walt Disney World have officially banned selfie sticks inside the parks. In a statement to the press, a Disney spokesperson cited safety concerns as one of the reasons for the ban.

“We strive to provide a great experience for the entire family, and unfortunately selfie-sticks have become a growing safety concern for both our guests and cast,” Disney World spokeswoman Kim Prunty said.

Disney parks are already incredibly crowded places. People carrying around three-foot poles are bound to create problems. And that’s not even considering how dangerous and annoying selfie sticks are going to be on rides.

The Disney World and Disneyland bans take effect on June 30. Disney parks in Paris and Hong Kong will begin enforcing the ban on July 1.

Disney isn’t the first place to ban selfie sticks though. More and more places that attract large crowds are banning selfie sticks due to disruptive behavior and safety concerns.

Selfie sticks are a pet peeve of mine, and they certainly get on my nerves even more so in crowded places. As a frequent Disney vacationer, I’m happy to see this ban put into effect.

Do other photographers feels the same way I do about selfie sticks? Is there some other device or photo feature that bugs you even more? Let me know in the comments.