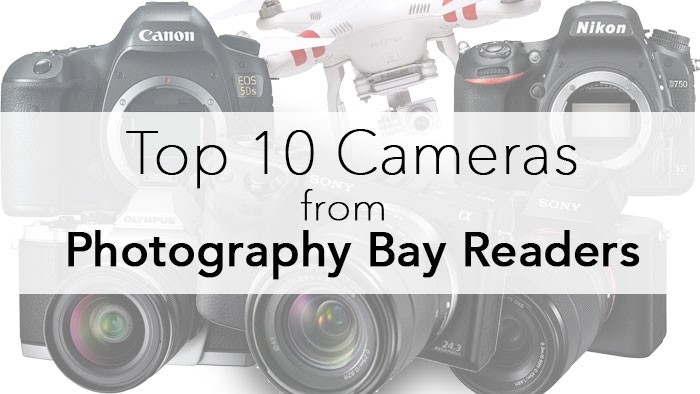 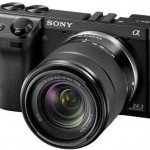 It’s a 24MP APS-C format mirrorless camera. My guess as to why this camera dominate the other models in the list is due to the incredible sale price at which it was available before it was discontinued at B&H a few weeks ago. You can still find some good deals of this camera at both Amazon and on ebay but they are starting to dry up.

Photography Bay readers’ interest in quadcopters continues to grow. It’s a hot topic right now both in terms of technology and legal issues. Both topics continue to be very popular whenever I post an article about them. The UDI Discovery Quadcopter is a lower-end drone with a built-in camera. It doesn’t cost much to own, so you can dip your toes into drones without a great financial risk. 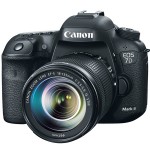 While I was a little surprised to see a DSLR first appear this far down the list, it doesn’t surprise me that the 7D Mark II is the one to pop up first. It’s a great camera that offers pro-level features and a reasonable price. A worthy upgrade to the 7D and any other lower-end Canon camera, the 7D Mark II will be a work horse for many photographers over the next few years.

The Canon 5DS R & 5DS have burst onto the scene as the new resolution kings at 50MP and Canon shooters are clearly happy with these camera. I suspect that it will continue to move up this list in the months to come since it has only been available for a few weeks at the time I put this together. If you’re wondering which one has the advantage, the 5DS R is actually a 2-to-1 favorite over the 5DS among Photography Bay readers. 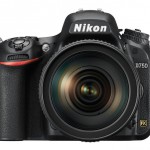 Nikon’s mid-range full frame camera is a workhorse of a camera with the right mix of advances and compromises between the D600 and the D810. It’s a big winner for a lot of Nikon shooters. The sub-$2000 sale prices we’ve seen lately surely aren’t hurting its cause.

The clearance-level prices we’ve seen on the 60D this year are surely keeping sales up. It’s good enough for a whole lot of people even though the fancier 70D offers a step up in features and image quality.

The 5D Mark III remains a workhorse in the Canon stable of DSLRs. The recent price drops and rebates we’ve seen are pushing the official price closer and closer to the $2k magic mark for a lot of buyers. It should remain a solid seller until well after its successor is announced.

The OM-D E-M5 is still kicking after the Mark II model has been announced. The original was a solid camera in its own right but the big price drop that it has seen since the Mark II’s release is surely helping drive its sales. 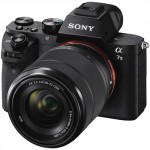 The Sony A7 II does so many things right at a great price for a full frame camera. The in-body image stabilization is very impressive. At 24MP, is it just the right resolution for a lot of people and the rest of the feature set makes it just too good to pass up. I wouldn’t be surprised to see the A7R II make its way onto the top 10 list in a few months too.

While Canon is a clear favorite in terms of overall selection, I think it is interesting that Sony bookends this list with one of its older and established mirrorless cameras and one of its latest full frame models that is creating tons of buzz among photographers.