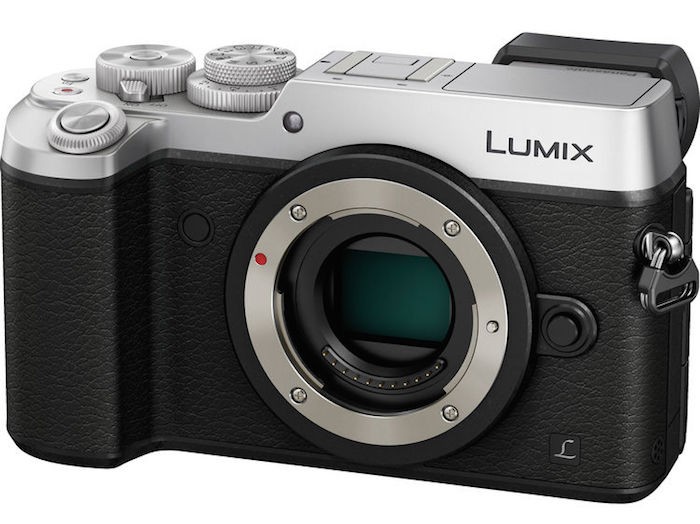 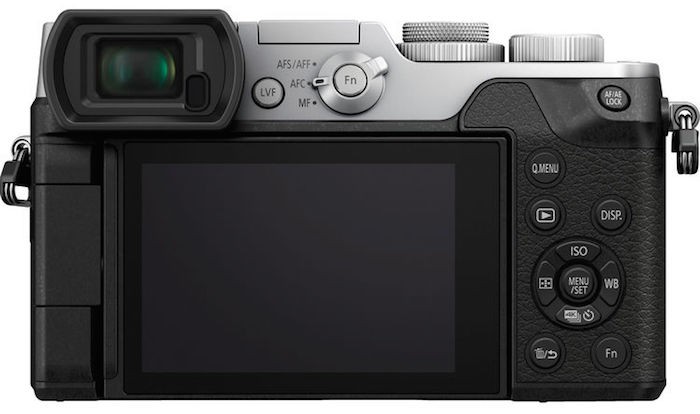 Notably, the camera captures up to 8 full resolution frames per second in AF-S mode and 6fps in AF-C mode. The GX8 can use the sensor-based stabilization in concert with compatible lens-based image stabilization systems. 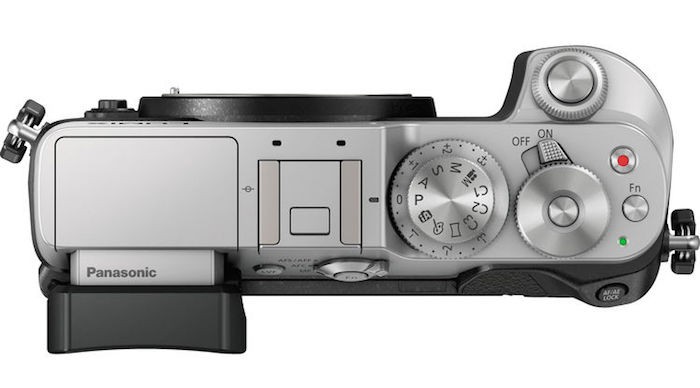 The AF system in the GX7 uses Depth Defocus (DFD) technology, which “calculates the distance to the subject by evaluating 2 images with different sharpness level while consulting the data of optical characteristics of the current lens.” This results in a high speed AF acquisition of 0.07 seconds. 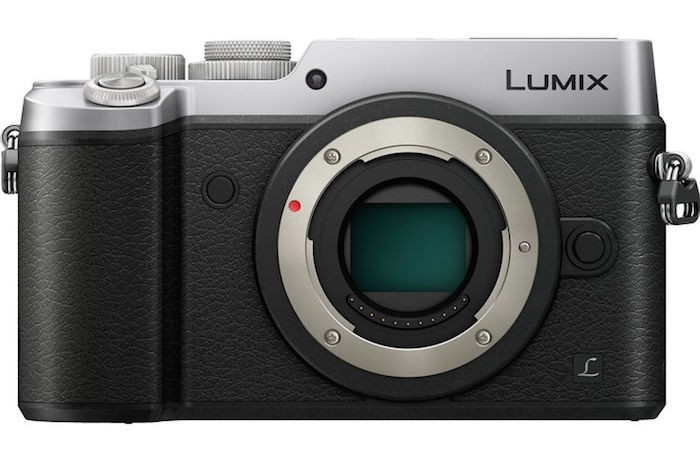 The GX8 has a 1/8000s max mechanical shutter and a 1/16,000 max electronic shutter. It has built-in WiFi with NFC connectivity for use with the Panasonic Image App for iOS and Android, which lets you shoot remotely and share images over your smartphone.

The Panasonic Lumix GX8 comes in black and silver. It is expected to be available mid-August for $1199.99. Check it out here at B&H Photo.