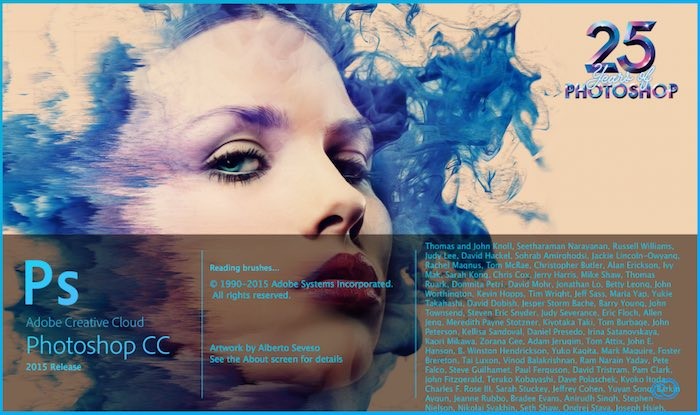 Adobe has released an update for Photoshop CC to version 2015.0.1, which resolves the following issues:

You can download the update via the Creative Cloud app.