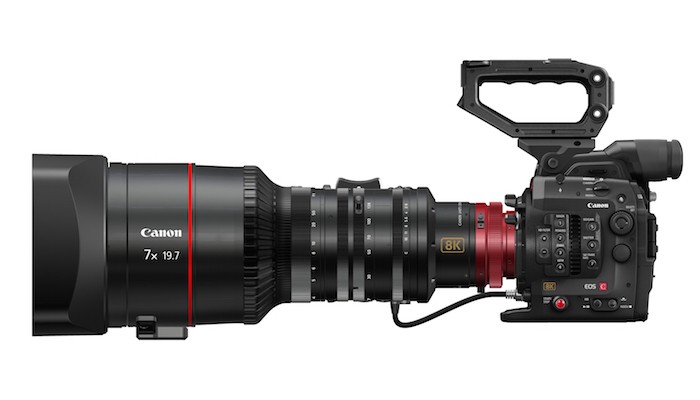 Ahead of the Canon Expo that’s kicking off later this week in NYC, Canon announced that it is developing a Cinema EOS 8K camera and a professional 8K reference display.

Canon says that its Cinema EOS 8K camera will be able to process 8K to 4K down-conversion, as well as 4K cropping.

The body resembles other Canon Cinema EOS cameras, although we don’t have a model name yet. It features an EF mount and (although Canon doesn’t mention it) will probably come in a PL mount option as well considering the intended audience for such a camera. 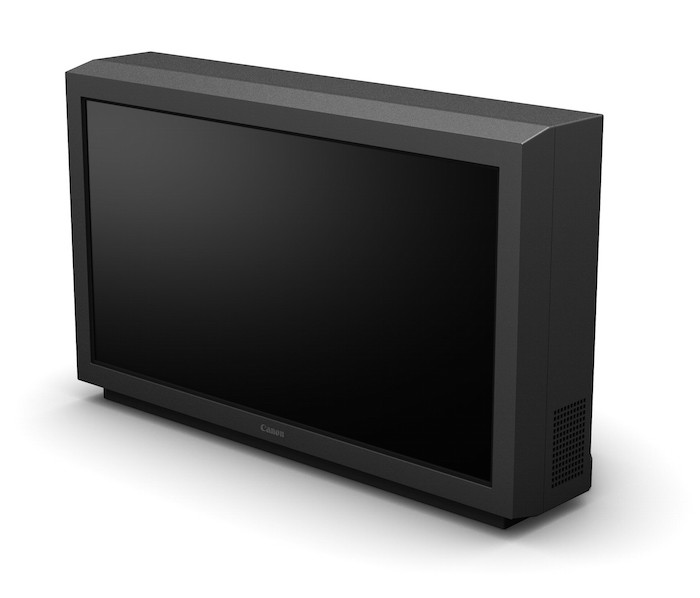 Canon hasn’t revealed price points or expected availability of either products; however, judging by other products in the same categories, you can bet they won’t be aimed at prosumers’ checkbooks. A couple years ago, Canon launched a 4K reference display for $40,000, so you can guesstimate where the 8K display will land.

Hopefully, we’ll see and learn more about these new under-development products this week at the Canon Expo. Stay tuned.