DJI has announced the Zenmuse X5 and X5R Micro Four Thirds cameras for the Inspire 1 quadcopter.

The Zenmuse X5 can capture 16 megapixel photos or 4K resolution videos at 24fps and 30fps. DJI claims the camera can capture up to 13 stops of dynamic range. 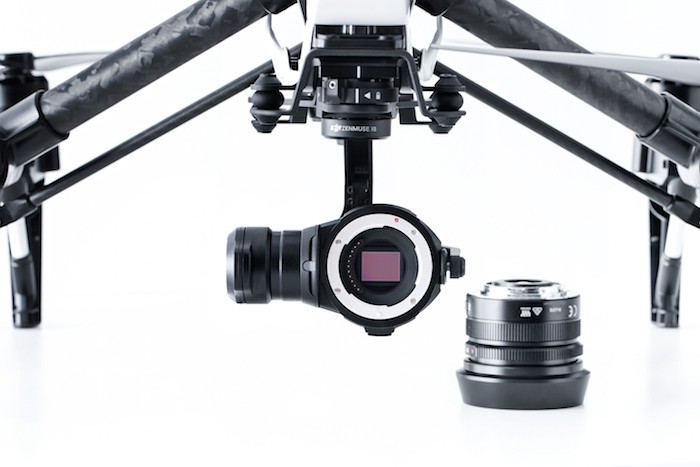 The Zenmuse X5 will support 4 interchangeable lenses at launch: 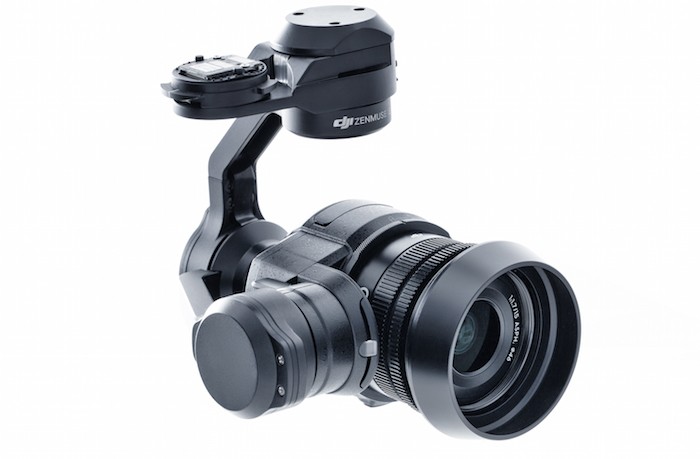 The camera weighs 340g and includes a 3-axis gimbal for mounting on the Inspire 1. While the Zenmuse X5 is in flight, pilots can adjust both focus and aperture via the DJI GO app or through DJI’s previously-announced Follow Focus system. 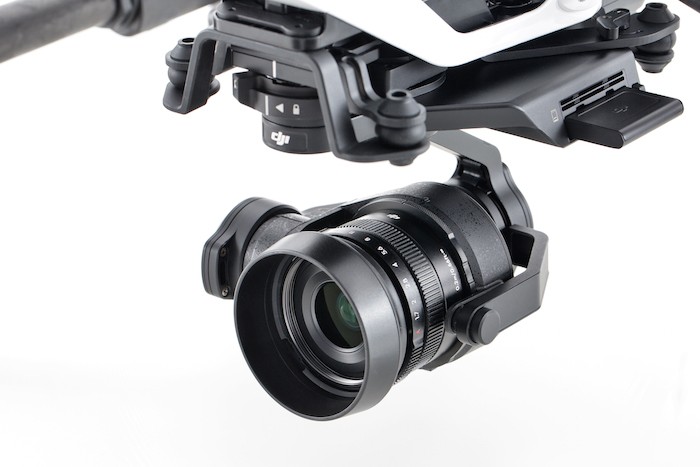 DJI also announced the Zenmuse X5R camera, which shares the same sensor and lens compatibility with the X5, but records video both to an onboard microSD card as well as to a removable 512GB solid state disk (SSD) on the gimbal’s top plate. 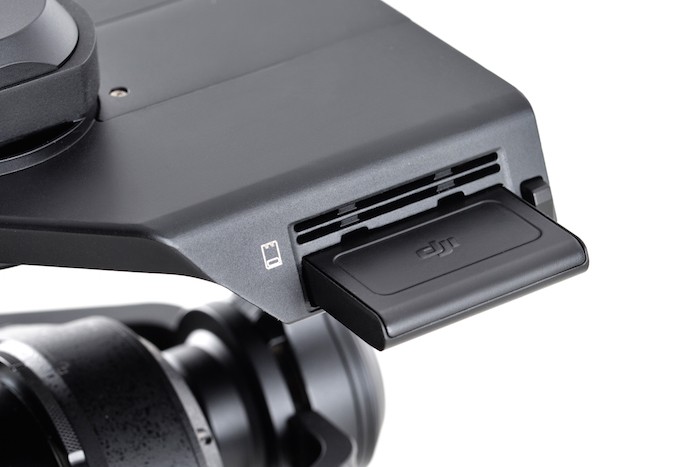 The Zenmuse X5R records CinemaDNG video to the SSD, and opens up lossless 4k video recording for aerial platforms with video bitrates averaging 1.7Gbps (with a maximum of 2.4Gbps).

The Zenmuse X5R also offers a brand-new D-LOG mode for a broader array of color correction options in post production.

To support the management of Zenmuse X5R Cinema DNG files, DJI plans to release software to edit and convert RAW camera footage. CineLight, which will be available when the Zenmuse X5R camera is released later this year, offers offline proxy editing before converting the CinemaDNG files to ProRes. 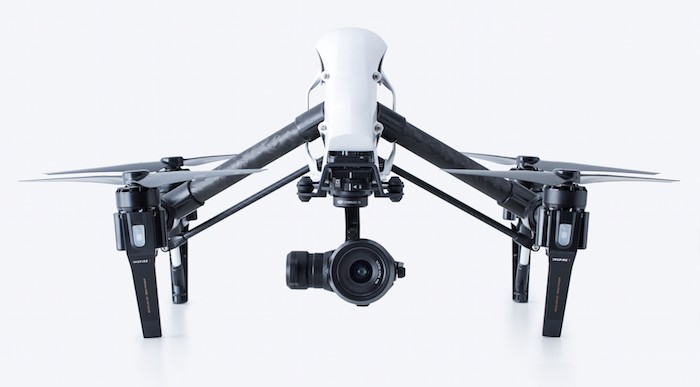