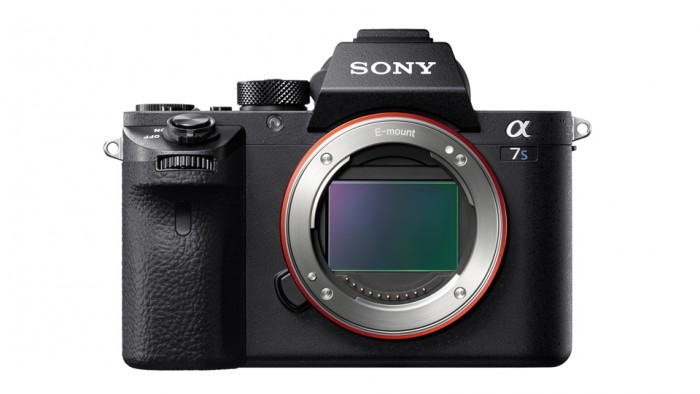 The Sony A7S II was announced today and, as expected, brings internal 4K recording to the A7S line. Additionally, the camera gets 5-axis image stabilization on the sensor like its sibling A7R II and A7 II models. The A7S II also gets an improved 0.78x EVF. 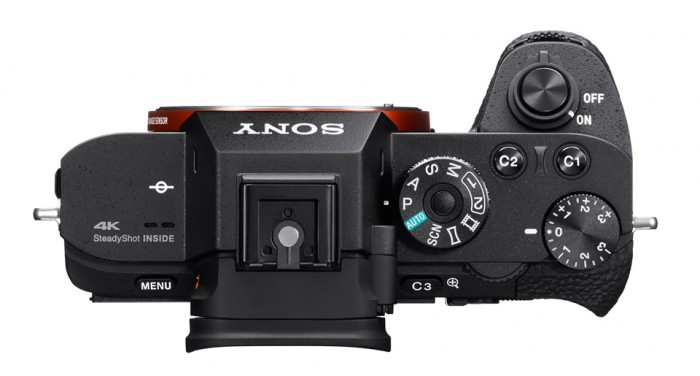 The camera has S-Log3 Gamma and S-Log2 Gamma settings for up to 14 stops of dynamic range during video capture. In addition to 4K video, the A7S II will capture 1080p HD video at up to 120 frames per second for 5x slow motion playback in a 24p timeline.

The camera sticks with the them of low-res and high-sensitivity with its 12.2MP full frame sensor that is capable of shooting at up to ISO 409,600.